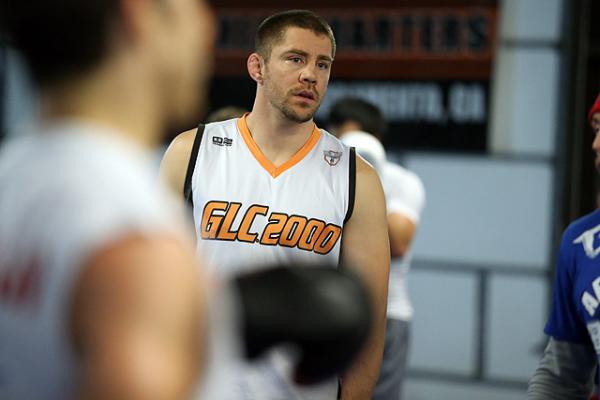 Athleticism can take a fighter far in the sport of mixed martial arts. But it’s proper technique that makes champions.

That fact was never more evident than in 2014 when bantamweight T.J. Dillashaw captured UFC gold from long-reigning champion Renan Barao. Dillashaw’s triumph came from the direction and tutelage of Duane “Bang” Ludwig.

Ludwig joined Team Alpha Male in 2013, and his impact was apparent from the very start. His guidance turned a team of wrestlers into a group of well-rounded fighters. Leaning on Ludwig’s years of experience as both a kickboxer and MMA fighter, the team put fighters in title contention in the flyweight, bantamweight and featherweight divisions of the UFC.

However, it wasn’t until Dillashaw’s upset at UFC 173 in May that the team was able to claim UFC gold. Ludwig has since left Team Alpha Male to return to his native Colorado, but his work with Dillashaw and Mendes has continued. While the title conquests of Mendes and Urijah Faber fell short in 2014, Dillashaw’s win validated Ludwig’s place as one of the top coaches in the game and earned him the Combat Press Coach of the Year award.