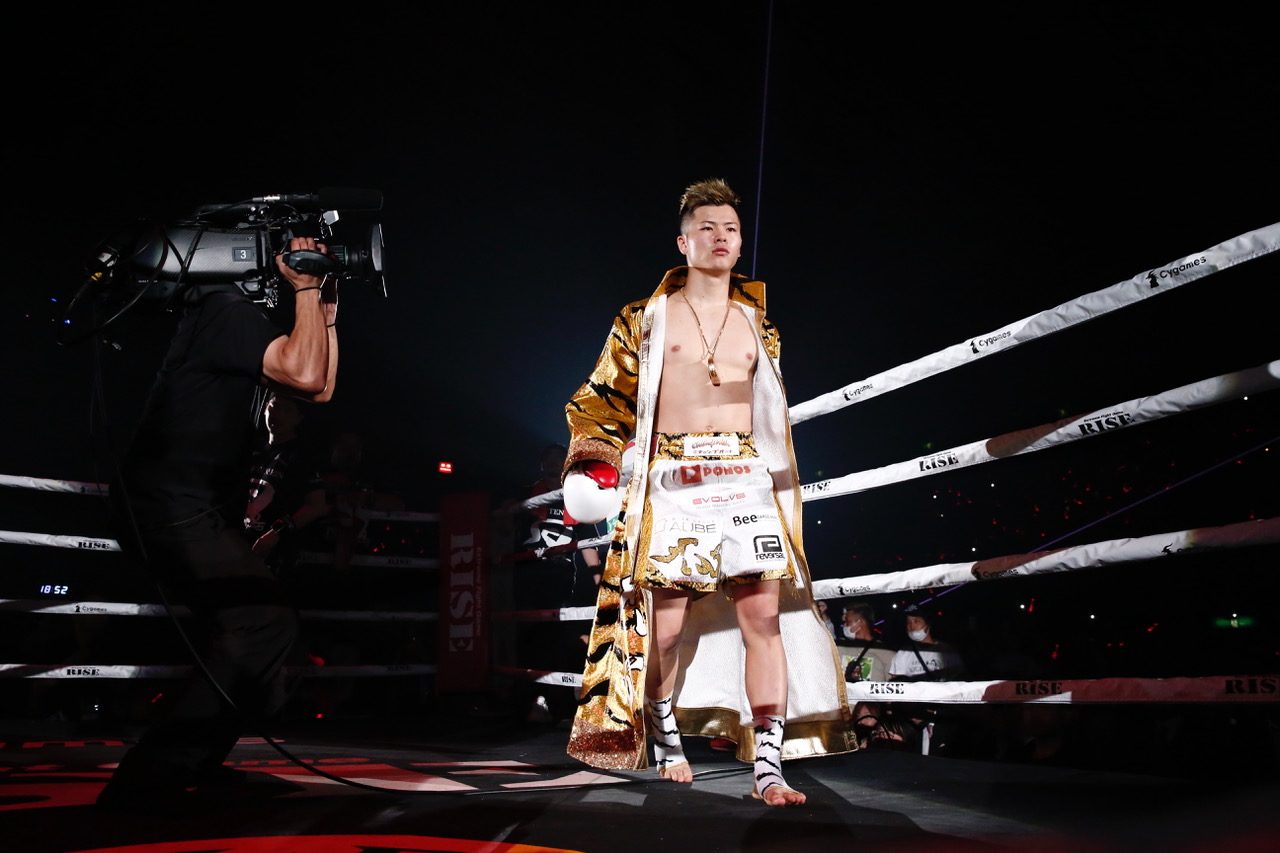 The “Fighter of the Year” award in kickboxing is similar in nature to picking a winner in boxing, because sometimes the sport’s elite are so fragmented across multiple promotions or are featured prominently in one region or another. Many times the best don’t always fight the best. There are certainly exceptions to this, like when all of the best fighters in the world are in a single division or a promotion is more than willing to co-promote. This seems to have happened less and less over the years in kickboxing, with more stars being created for particular markets and certain promotions. This could dissolve into a discussion of fighter sharing, exclusive contracts, and just plain keeping the best fighters from fighting. However, let’s stick to the topic at hand: the fighter who put together the best year in 2019.

This was the most difficult decision this year due to the fact of the insane number of qualified candidates at the top of the sport. The fighter with the most wins and an undefeated record was Taiju Shiratori. The 23-year-old Team TEPPEN representative earned seven victories in 2019, including wins over former Rajadamnern stadium champions Saeksan Or. Kwanmuang and Genji Umeno, former K-1 super featherweight champ Taiga (twice), and former WGP Kickboxing lightweight titleholder Hector Santiago.

Then there is the group of fighters who went undefeated for the year, which includes Yoshiki Takei (5-0), Yuuki Egawa (5-0), Tayfun Ozcan (4-0), Giorgio Petrosyan (4-0-0-1), Marat Grigorian (3-0) and Alex Pereira (3-0). All of these men produced excellent resumes with multiple signature wins. Takei and Egawa each won a one-night, eight-man tournament; Petrosyan won the ONE Super Series featherweight world grand prix; and Grigorian and Pereira each captured GLORY titles. There will be plenty of discourse, disagreements, and objections to whomever gets this award. There may not even be a right or correct choice as we go through the candidates, but that is why many of these awards are subjective and up for debate, which is always welcome.

There is one fighter who is among the hottest commodities in the sport of kickboxing and Japanese combat sports. A name that rings true for most fans of kickboxing as one of the best prospects in the sport. At the age of 21, Tenshin Nasukawa has already made a mark in the kickboxing world in just under six years as a professional. His resume didn’t take long to build, as he started facing some of the best rising stars in Japan as a 15-year-old. He currently sits at a perfect 34-0 with 26 knockout victories.

In 2019, Tenshin added six victories and five knockouts, the RISE World Series 2019 58-kilogram championship, and an ISKA featherweight world title to his resume. Tenshin kicked off the year with a “Knockout of the Year” contender when he cartwheel-kicked WKN super bantamweight Muay Thai champion Federico Roma, who had only previously lost three times in 67 bouts. Tenshin returned to form after an embarrassing performance against a much larger Floyd Mayweather Jr., who ran through him in an exhibition-rules boxing match at Rizin 14 on New Year’s Eve in 2018. The victory over Roma was a confidence-boosting performance in the opening round of the RISE World Series 2019 tournament following the crushing knockout defeat to the five-time world boxing champion and undefeated 50-0 pro boxer under Mayweather’s ruleset.

Tenshin returned just a month later in a mismatch against Fritz Biagtan, a prodigy of eight-time world boxing champ Manny Pacquiao, at Rizin 15. The bout went exactly as expected. Tenshin styled on his overmatched opponent and scored the knockout victory after three knockdowns in the third round. Tenshin’s next Rizin outing ended in a knockout of Argentina’s Martin Blanco in the second round to win the ISKA world title at Rizin 16. Neither win holds much weight in the grand scheme of the kickboxing landscape, but they were the equivalent to a tune-up match in the boxing realm.

Tenshin then faced a familiar foe in three-division Lumpinee stadium champion Suakim PK Saenchaimuaythaigym during the semifinals of the RISE World Series 2019 tournament. He exhibited his skills against the Thai fighter en route to a third-round doctor’s stoppage when he hit Suakim with a rolling-thunder kick, his signature technique. Tenshin capped off the tournament with a unanimous-decision victory over ISKA Muay Thai bantamweight champion Shirō in the finals to add another solid win to his resume.

Tenshin ended his phenomenal year with an absolute destruction of KNOCKOUT super bantamweight champion and former Rajadamnern stadium title challenger Rui Ebata at Rizin 20 on New Year’s Eve. Ebata was easily Tenshin’s most difficult opponent in Rizin — outside of Mayweather, of course — and his ability to break him down, tear him apart, and finish him in spectacular fashion shows the level of talent that makes him our 2019 pick as the “Male Fighter of the Year.”