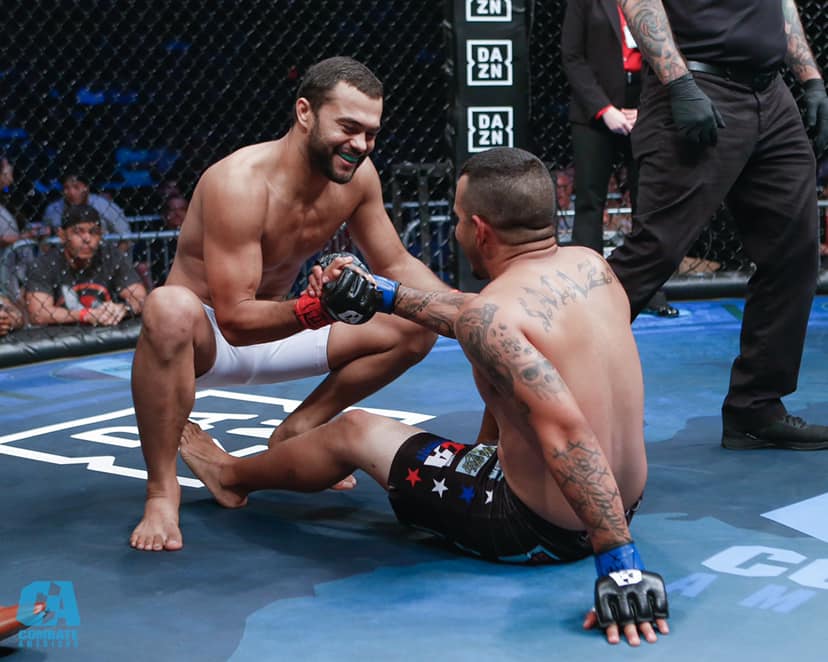 In the evening’s main event, Bellator veteran Cooper Gibson picked up his third straight victory with a first-round submission over Ricky Palacios, who was on an eight-fight winning streak prior to the contest.

The event aired live on DAZN. Check back following the event for the full results.