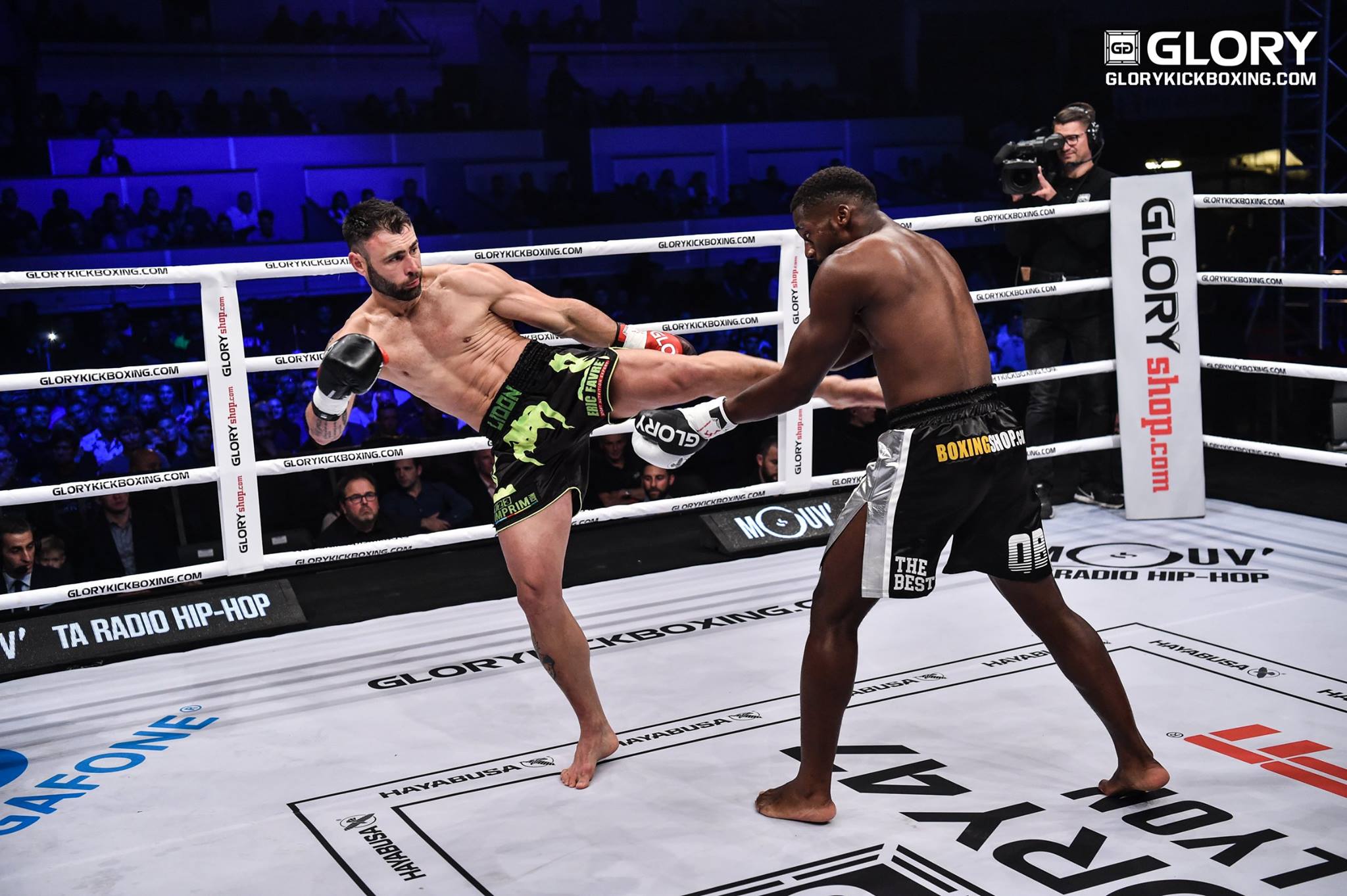 On Saturday, May 5, Muay Thai Fighting Championship held its seventh event from the Espace Mosaïque in Lyon, France.

In the night’s main event, top-10 welterweight Yohan Lidon disptached of Avatarn Tor Mosiri in the third round of their bout.