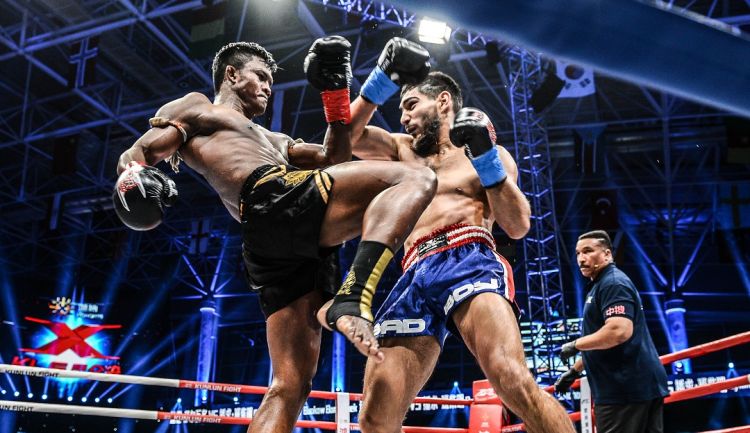 On Sunday, Aug. 20, All Star Fight held its inaugural show from Bangkok, Thailand in conjunction with members of Kunlun Fight.