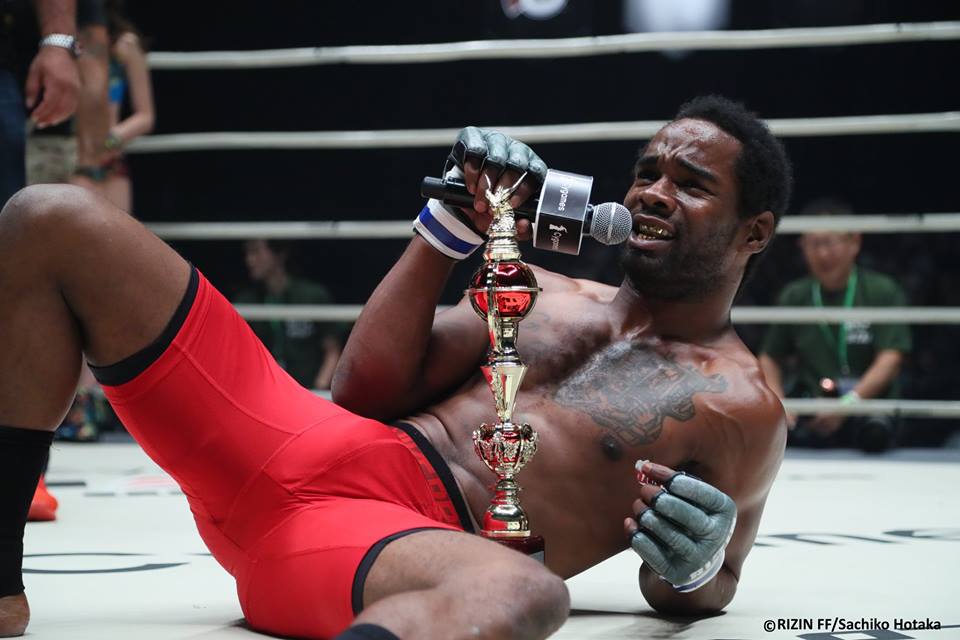 The 2015 Rizin world grand prix champion Lawal takes on UFC and Pride superstar Cro Cop in the evening’s main event and the final tournament quarterfinal. Lawal takes the place of Wanderlei Silva in the originally scheduled third bout between the former Pride FC champion and Filipovic. In other tournament action, former Greco-Roman wrestling world champion Amir Aliakbari looks to further his budding MMA career against tournament replacement Heath Herring, tournament darling Baruto meets Japanese MMA legend Tsuyoshi Kohsaka, and undefeated Ukrainian prospect Valentin Moldavsky takes on PLMMA heavyweight champion Szymon Bajor. The four quarterfinal winners will meet in the semifinals during the event on New Year’s Eve to determine who will fight in the finals of the 2016 Rizin World Grand Prix in the final fight before the new year.