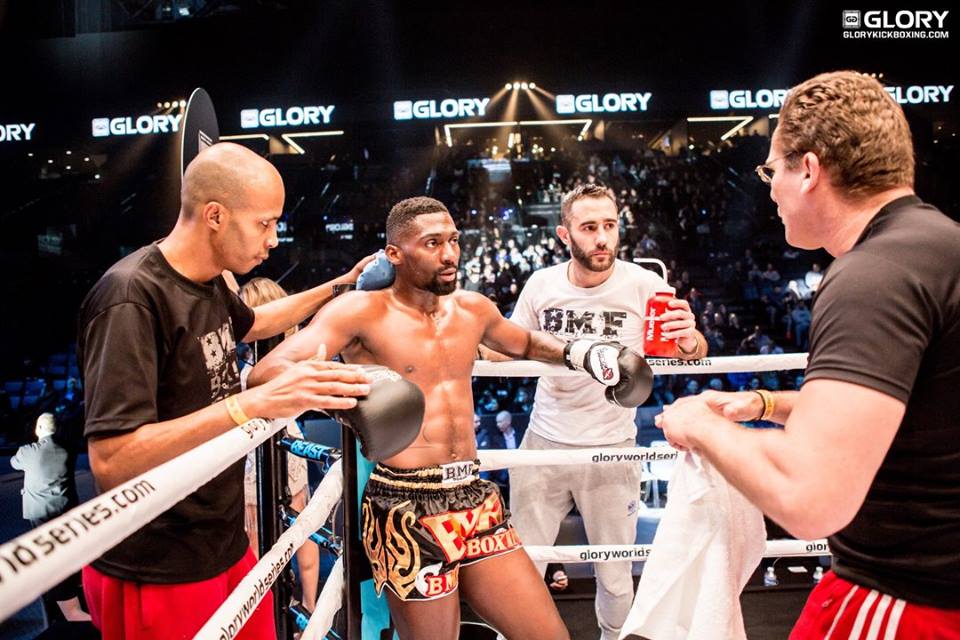 On Saturday, Aug. 6, WLF brought forth many of its star athletes for its fourth installment in the series, Glory of Heroes 4. The promotion returned to Changzhi, China with top fighters in a multitude of weight divisions.

In the main event of the evening, top-10 ranked welterweight Cedric Doumbe returned to the promotion after a decision victory over Australian Muay Thai ace Brad Riddell at Glory of Heroes 2. Doumbe put his six-fight winning streak on the line against hometown favorite Chen Yawei. Doumbe holds a victory over GLORY’s No.1 contender Murthel Groenhart in a strong stretch of seven wins in eight fights during this calendar year. His lone defeat was a controversial decision loss to top-10 middleweight Fang Bian at a WLF championship event in January.

The co-main event featured one of the elite middleweight kickboxers in the world, Israel Adesanya, who returned to the ring after avenging a loss to Felip Verlinden at Glory of Heroes 3. The “Black Dragon” stayed active when he fought undefeated Tunisian kickboxer Yousri Belgaroui. The “Baby Face Ninja” made headlines when he signed a contract with one of the world’s top kickboxing promotions, GLORY. Belgaroui knocked out Romanian star Sebastian Ciobanu with a knee on just two days notice at Respect World Series in July.