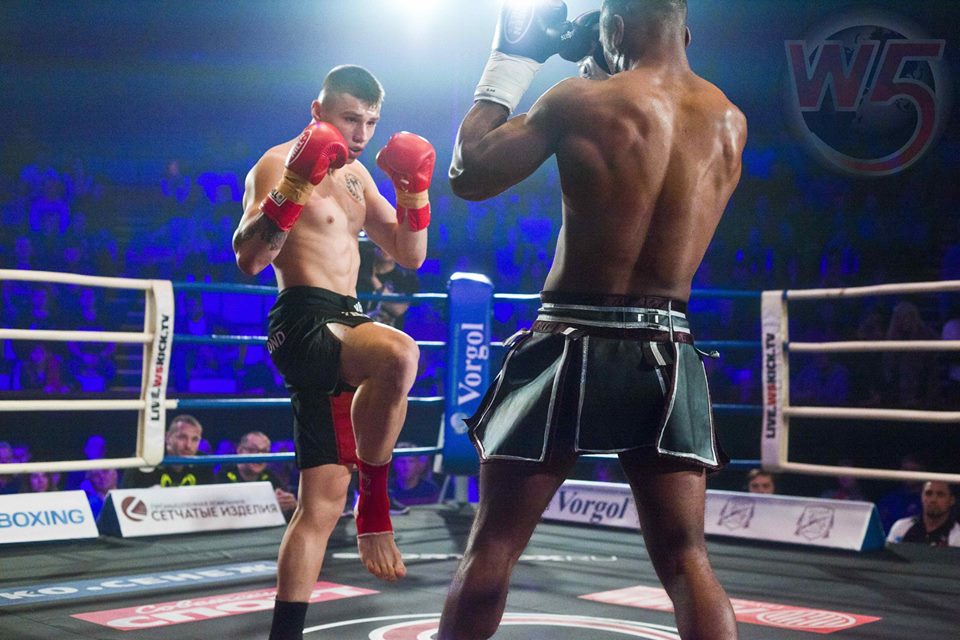 On Saturday, June 4, W5 Professional Kickboxing traveled to Zagreb, Croatia for W5 Europe: Fortune Favours the Brave. The trip to Eastern Europe was the first of many that the promotion will be making in the coming months.

In the evening’s main event, Agron Preteni represented his home country when he took on Romanian kickboxer Bogdan “Shepherd” Nastase. Preteni has racked up an impressive record of 19 wins and just three defeats fighting in Croatia. Nastase, 22, already has 30 career wins in his budding career.

In the evening’s co-main event, Russian prospect Vlad Tuinov invaded territory in his hunt for his 23rd professional win against Croatian Luka Tomic. “Diamond” Tuinov, 18, has shined in his young career and recently picked up a big win over top lightweight Cedric Manhoef.