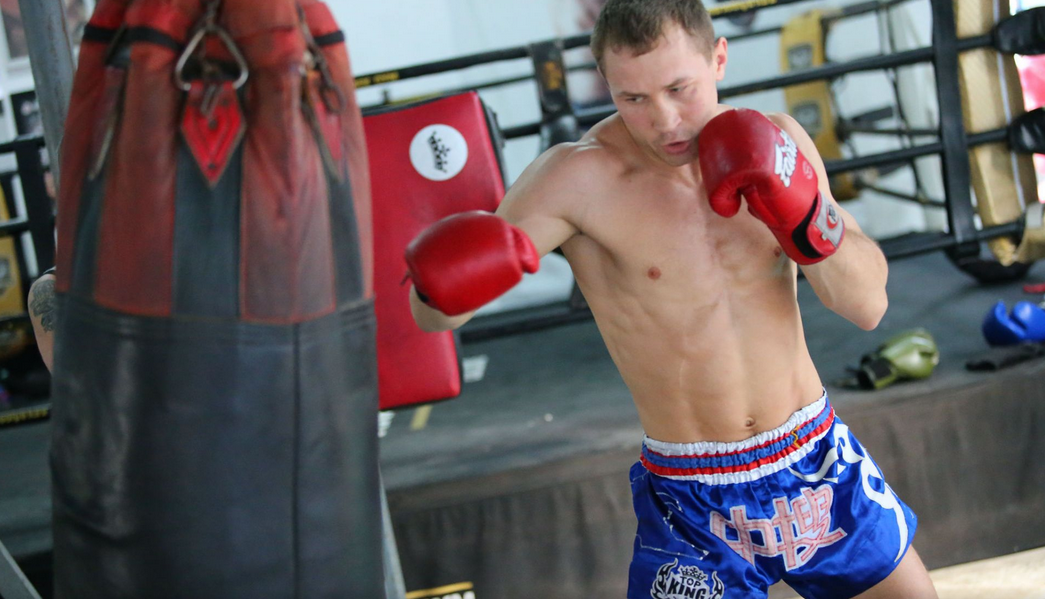 In the evening’s co-main event, Kunlun Fight 2014 70-kilogram tournament champion Dzianis Zuev took on Jonay Risco for the Enfusion 70-kilogram title. Both men were looking to rebound after tough losses under the Kunlun Fight banner.