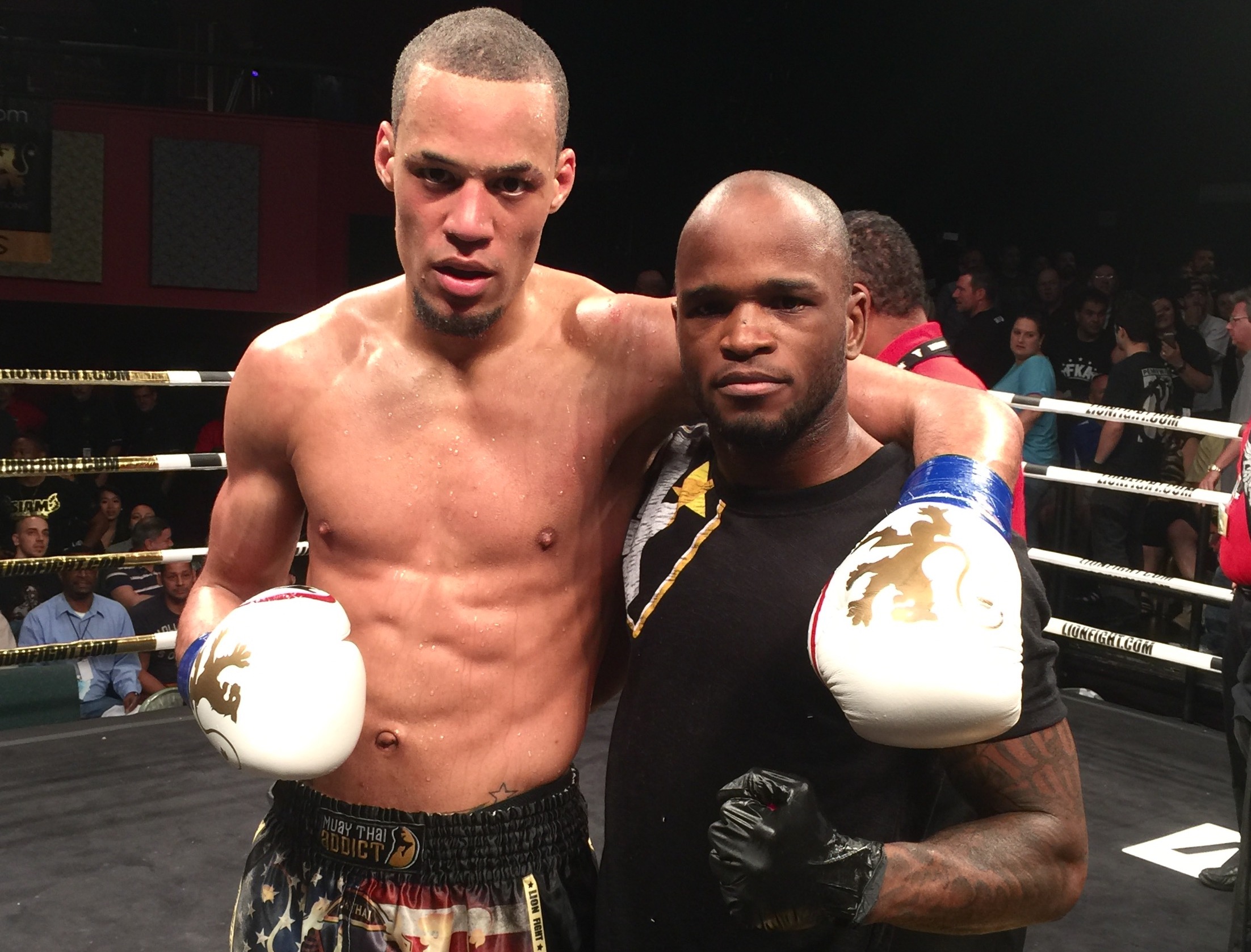 On Friday, May 27, Lion Fight hosted its 29th event from the Foxwoods Casino and Resort in Mashantucket, Conn. The night’s main card aired live on AXS TV at 9 p.m. ET.

In the main event of the evening, super welterweight champion Jo Nattawut faced off against late-notice opponent Regian Eersel in a middleweight bout.

Above are video highlights of the event (courtesy of AXS TV), while the results appear below.