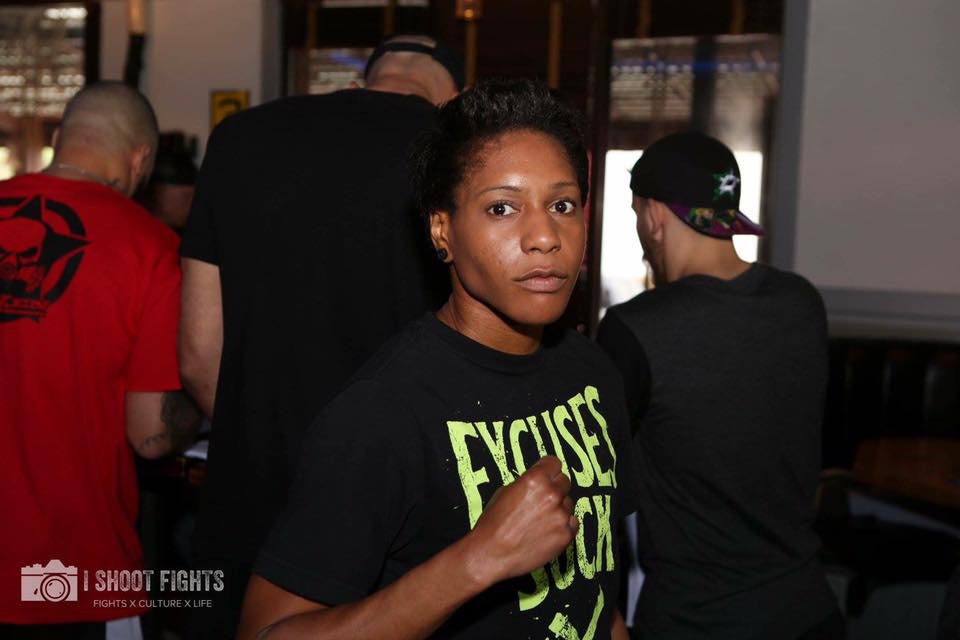 Upset of the Year
Shana Dobson vs. Mariya Agapova (UFC on ESPN 15)

When you hear the phrase “greatest upsets in MMA history,” fights like Holly Holm against Ronda Rousey, Chris Weidman versus Anderson Silva, and Matt Serra against Georges St-Pierre immediately come to mind. Each of those fights featured a significant underdog who scored a surprise victory over a seemingly unbeatable champion with the world title on the line. This year’s biggest upset wasn’t a title tilt, but don’t let that confuse you into thinking that there was anything less than everything on the line for Shana Dobson when she took on Mariya Agapova.

Dobson stepped into the cage on Aug. 22 after not having won a fight since Dec. 1, 2017. In fact, she had lost her last three UFC appearances. If this was not bad enough, she was meeting the highly touted Kazakh prospect Agapova, who had dazzled fans in her UFC debut with a first-round submission of Hannah Cifers.

This fight was tailor-made to be another coming-out party for Agapova and the end of the road in the UFC for Dobson. However, Dobson had other plans. She weathered an early storm from Agapova and was able to maintain a high pace throughout the second round. Meanwhile, Agapova was clearly showing signs of fatigue. After a lackluster takedown attempt by Agapova, Dobson swept her and wound up in side control. The Miami native then landed punishing shots that Agapova couldn’t defend, forcing the referee to call off the contest.

By far the biggest win of Dobson’s career, it saved her from a pink slip and breathed new life into her UFC career. She joined the aforementioned Holm as the biggest underdog in women’s UFC history to pull off an upset. Dobson’s victory over Agapova is therefore the Combat Press selection as the 2020 Upset of the Year.

Other Finalists: Glover Teixeira vs. Thiago Santos (UFC on ESPN 17)