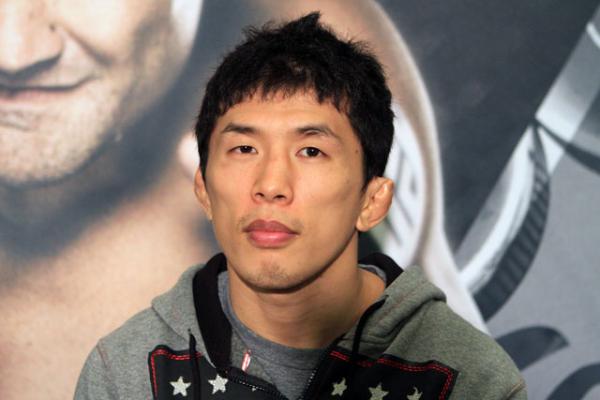 On Sunday, May 11, DEEP returned to the Korakuen Hall in Tokyo, Japan, for DEEP 89 Impact

In the night’s main event, Daiki “DJ.taiki” Hata took on Satoshi Yamasu for the featherweight title.

The event aired live at 3 a.m. ET on Youtube. Check back following the event for the full results.