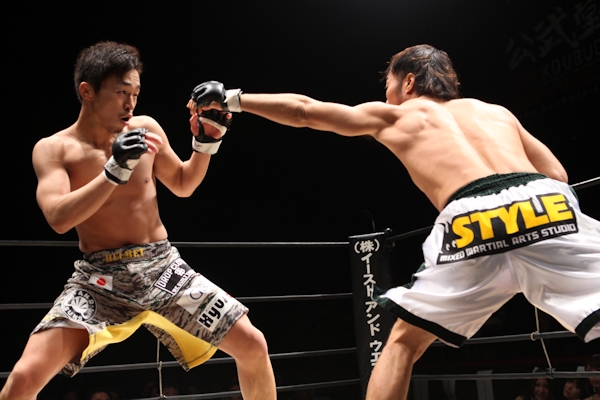 On Saturday, April 28, DEEP returned to the Korakuen Hall in Tokyo, Japan for DEEP 83 Impact.

In the evening’s main event, DEEP welterweight champion Ryuichiro Sumiura faced Yoichiro Sato, who had won 11 of his past 14 fights. Sumiura had won five straight and seven of his past eight bouts, including five by way of stoppage.

The event aired live at 5 a.m. ET on Youtube.