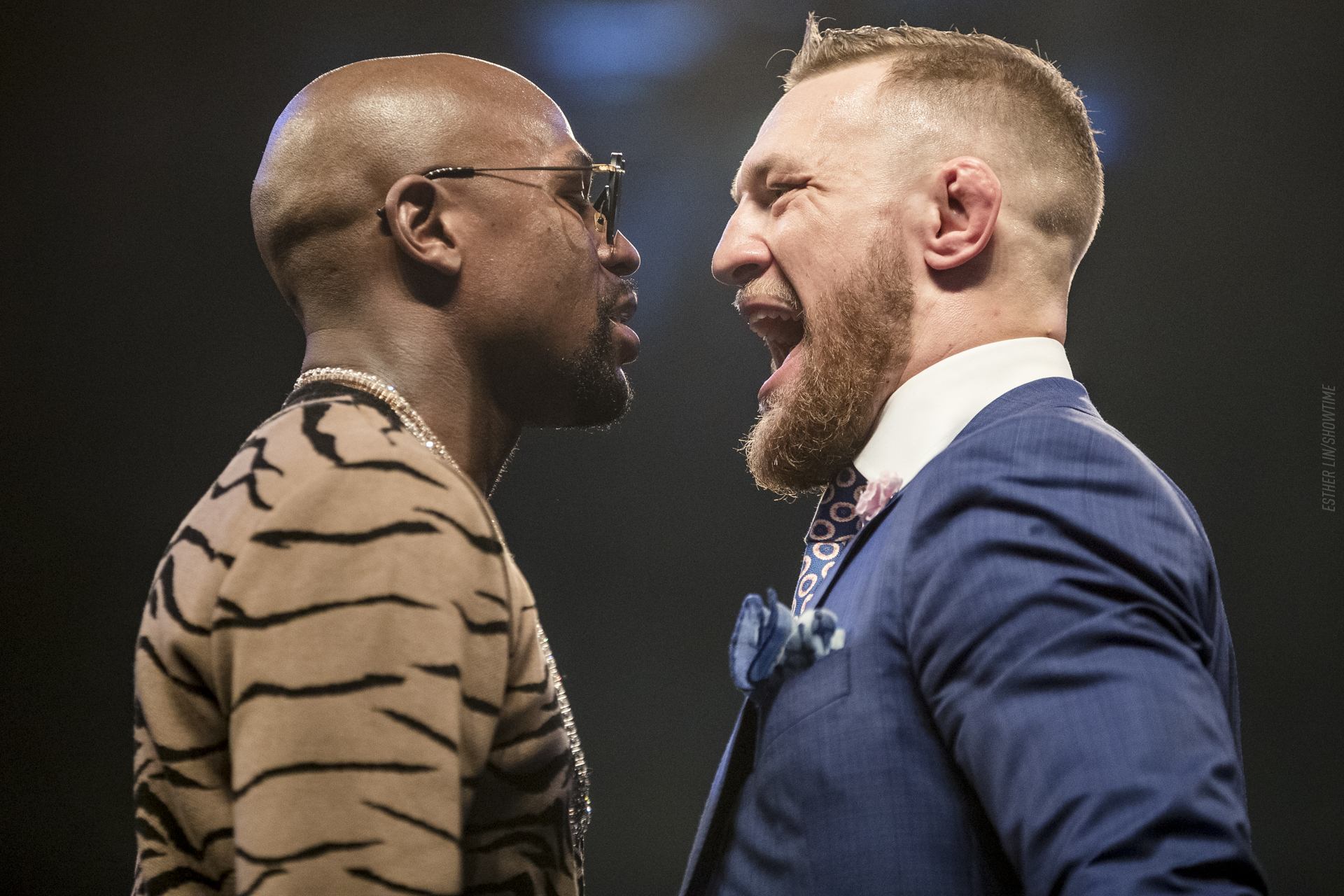 Mayweather, 40, had not competed in nearly two years. He retired in 2015 with an unblemished record of 49-0, including wins over Manny Pacquiao and Oscar de la Hoya.

McGregor, meanwhile, had no professional boxing experience, but carries a record of 21-3 in MMA competition. The Irishman simultaneously held the UFC featherweight and lightweight championships before relinquishing the 145-pound strap earlier this year.

The fight was a 12-round affair, taking place at 154 pounds with eight-ounce gloves.

The event kicked off with four preliminary card bouts at 7 p.m. ET on Fox before transitioning to pay-per-view at 9 p.m. ET.