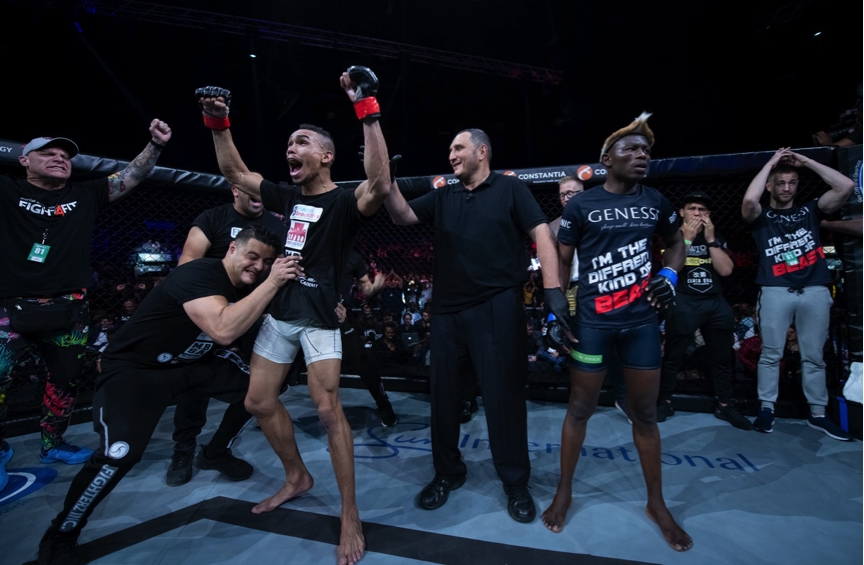 In the night’s main event, former two-division champion Nkazimulo “Zulu Boy” Zulu looked to win the interim bantamweight title when he took on Faeez Jacobs, who had won three consecutive bouts by way of stoppage.

The preliminary card began at 10:30 a.m. ET on Facebook. The main card continued live at 2 p.m. ET on DAZN and EFC Worldwide TV.