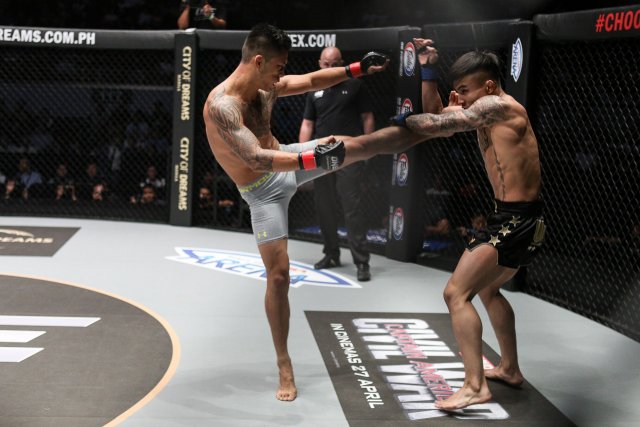 On Friday, Nov. 10, ONE Championship hosted its 64th event, dubbed Legends of the World, from the Mall of Asia Arena in Manila, Philippines.

In the evening’s main event, the promotion’s lightweight champion, Eduard Folayang, put his belt on the line against the promotion’s featherweight titleholder, Martin Nguyen.