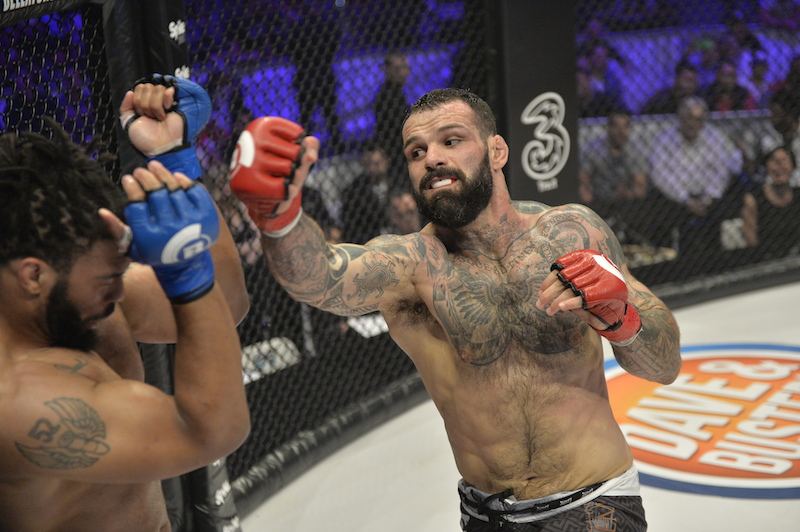 On Saturday, Dec. 1, Bellator MMA held its 211th event from the RDS Stadium in Genoa, Italy.

Also, heavyweight kickboxer Hesdy Gerges made his MMA debut against Domingos Barros, who remains undefeated with a first-round stoppage victory.

The night’s main card aired via tape-delay at 9 p.m. ET on the Paramount Network.