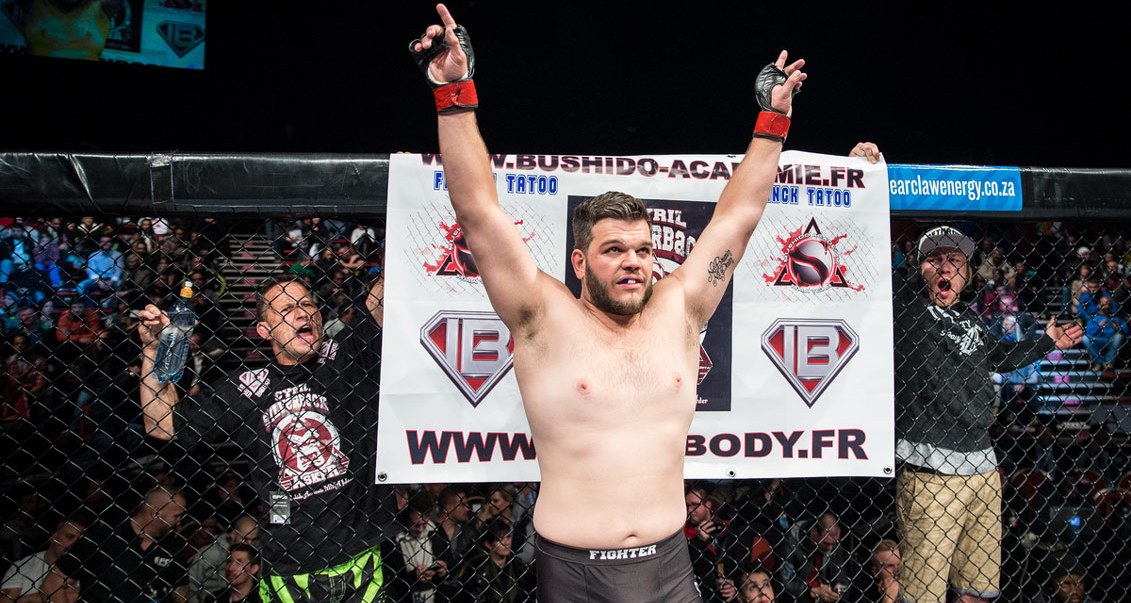 Finally, a third belt was on the line as featherweight kingpin Boyd Allen faced off with Scotland’s Danny Henry.

EFC 44 kicked off Saturday with the preliminary card at 16:15 CAT.