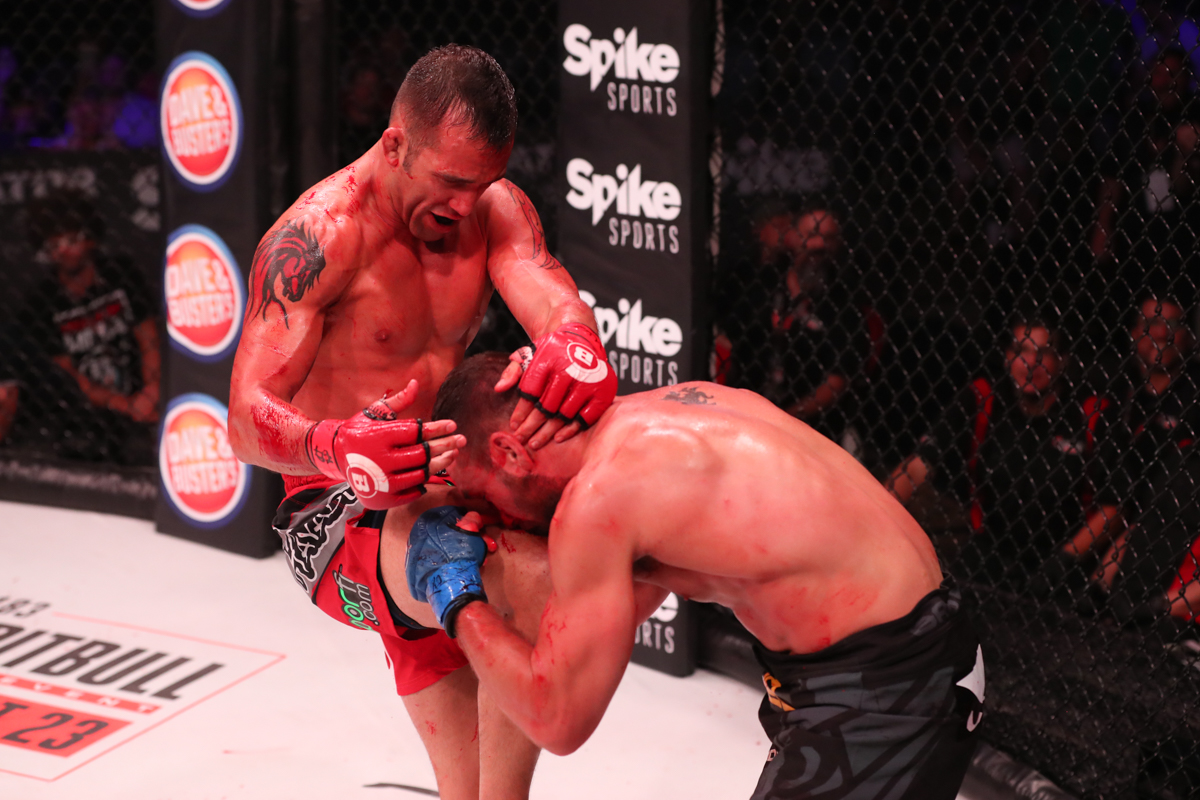 On Friday, July 14, Bellator MMA hosted its 181st event from the WinStar World Casino and Resort in Thackerville, Okla.

In the night’s main event, lightweight Derek Campos and Brandon Girtz met for a third time. The pair’s first meeting came at Bellator 96 in 2013, with Campos earning a decision victory. The rematch at Bellator 146 lasted just 37 seconds as Girtz put Campos away with punches. The pair looked to settle the rivalry with a rubber match.

The action kicked off Friday with a live preliminary card stream on Combat Press at 6:45 p.m. ET. The night’s main card aired on Spike TV beginning at 9 p.m. ET.