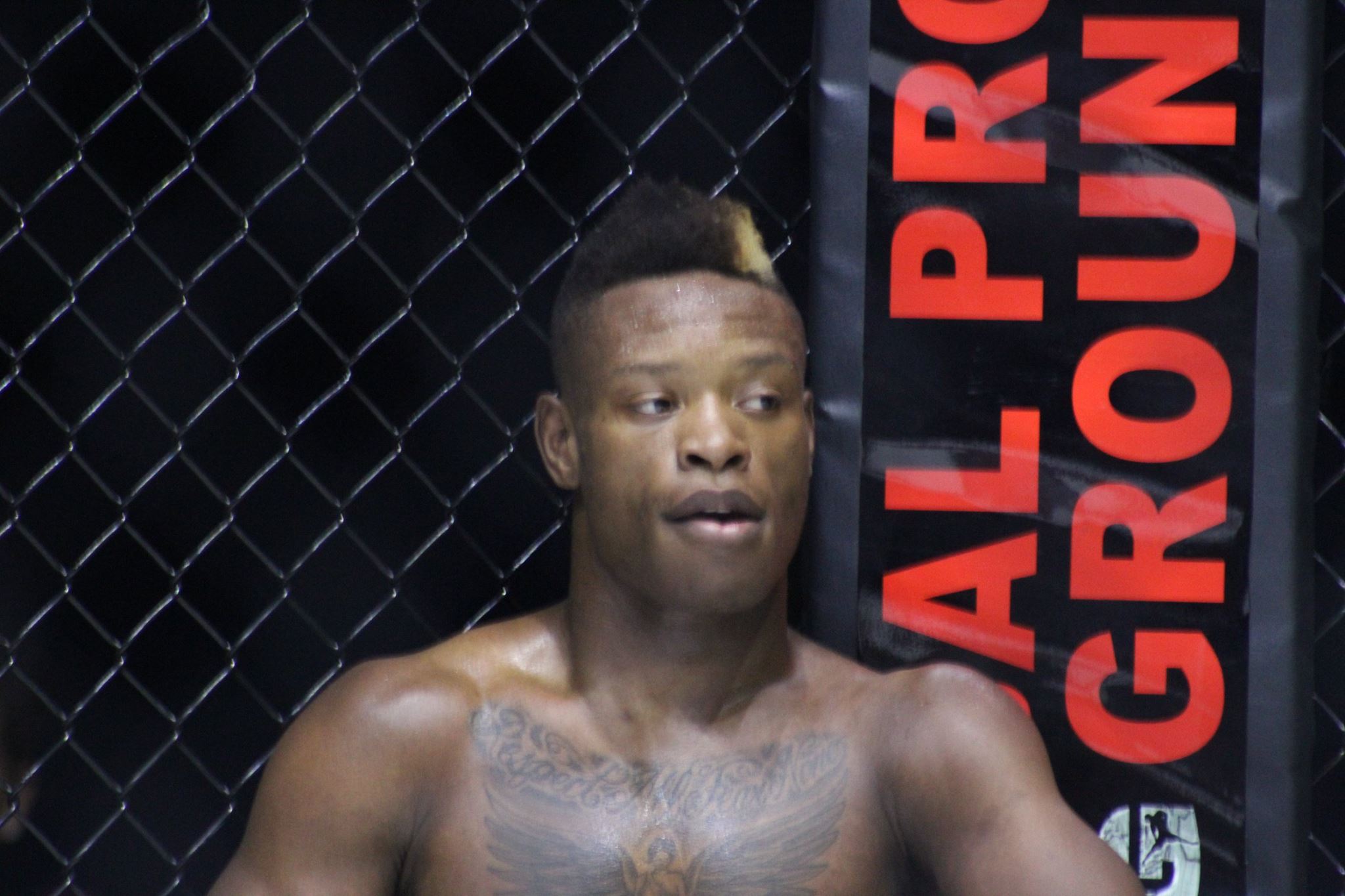 It’s not uncommon to see a wrestler finding his way in the world of mixed martial arts. However, it’s unfortunately not as common of an occurrence to see a young, up-and-coming, 25-year-old fighter giving back to his community.

Peter Petties was a lifelong wrestler who made it all the way into the NCAA circuit several years ago. He has since transitioned into MMA, where he has had a great deal of success, racking up a 6-1 amateur record and following up with a 4-1 run as a professional. However, whether he’s training full-time or working as a server at the Melting Pot, he always makes time to give back.

“I coach wrestling for a Beat the Streets program in Baltimore,” Petties told Combat Press. “I help underprivileged kids sign up for wrestling and give them a path to success once they get older. I teach on Tuesday, Thursday and Friday nights at Lakeland Elementary in Baltimore.”

Beat the Streets is a nationwide program, and the Baltimore organization offers wrestling through about 10 different schools. Petties’ own background in wrestling led to his career in MMA, and he brings a well-rounded background into the mix.

“I did one year of wrestling at the [NCAA] Division II level and then I had some friends who were into the UFC, and I saw that as a challenge,” Petties said. “I thought all I had to do was learn the striking, because I had the wrestling. It challenged me and then it just took over. I was wrestling, but I started to lose that passion and started watching MMA a lot more.”

Starting at a smaller gym and then transitioning to his current camp at Team Lloyd Irvin and Crazy 88 Brazilian Jiu-Jitsu, Petties has had a pretty exciting career so far. Unlike a lot of typical wrestlers, he actually has quite a few knockouts on his record. The last one was pretty nasty.

Early in round three of his last fight, which took place in October, Petties connected with a head kick that put his opponent to sleep. It was a much-needed win after he dropped his previous fight by split decision in April.

“I hate to say it, but in that one, I had to reestablish my name,” Petties explained. “I threw away a fight, I want to say, in Titan FC back in April. I had been on the shelf since then, just waiting for a fight. That was the first fight since my first pro career loss in April. I lost a split decision back in Florida, and it left a bad taste in my mouth. This one, I was winning, and I think I would have won a decision anyway, but I didn’t want it to go to the judges. It’s a learning experience, and now I’m just trying to finish everyone. I’m not letting the judges play a part in the outcome.”

Petties will be back in the cage tonight at the Baxter Arena in Omaha, Neb.. He faces Iowa’s Mike Plazola at the 54th installment of Victory Fighting Championships. Petties has always fought on the lighter end of the spectrum, but Plazola has fought as high as 170 pounds.

“He’s a bigger guy, and his last fight was on short notice,” Petties said. “He’s a boxer, and it doesn’t look like he focuses on too many takedowns. I think he‘s going to want to stand until he gets hurt. Then, he’s going to go for the takedown. That’s how I expect it, and I’m excited for it. I think it’s a great match-up. He’s not a slouch.”

Petties is right. Plazola is definitely not a slouch. He has a pretty extensive record with a combination of knockouts and submissions, but all of his professional losses have come by choke. This bodes very well for the seasoned wrestler.

Petties is ready to make a name for himself at VFC 54, which airs live on UFC Fight Pass. He has a few fights under the Titan banner as well, but a win over Plazola could really put him in a position to break out of the regional circuits. Both men are bringing a strong background, and this is a fight that fans will not want to miss.

“I’m crowd-pleasing,” said Petties. “I’m always looking for a finish with exciting techniques. I was the first guy to ever make a guy throw up in the cage from a body kick. I’ve got spinning-back-kick finishes, front-kick finishes, and I’m here to finish fights. Nonetheless, the crowd is going to love the show. I’m not the lay-and-pray type just because of my wrestling abilities. I’m looking to take the other guy’s head off.”

Petties would like to thank his coaches and training partners, his managers Brian Butler and Bryan Hamper at Sucker Punch Entertainment, his family, friends, fans and sponsors. Follow Peter on Twitter: @WhySoSeriousMMA
Advertisement