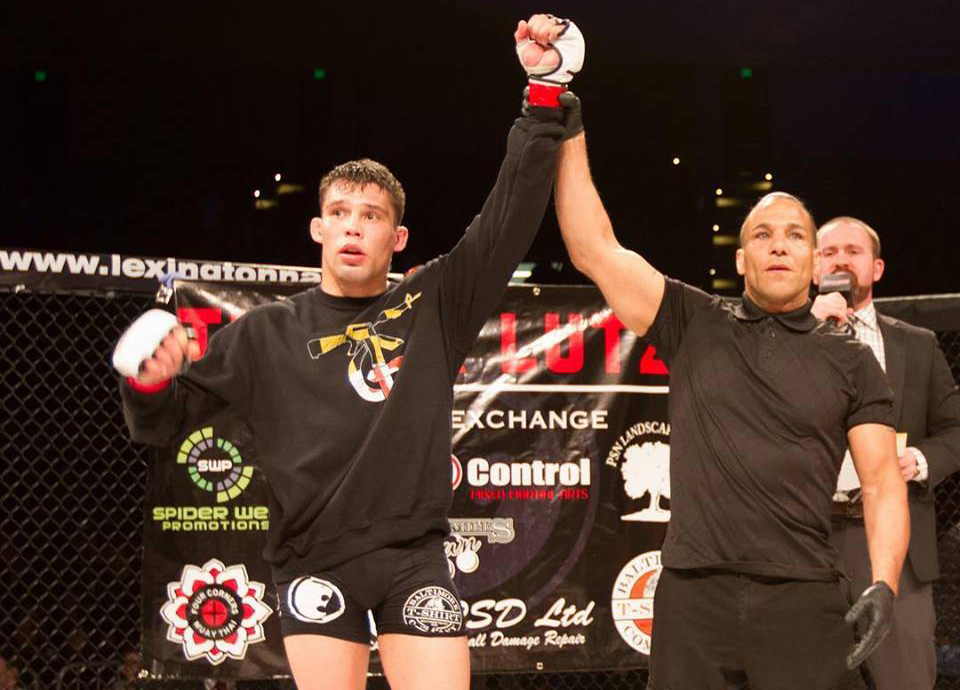 Maryland’s own Shogun Fights held its 18th event from the Royal Farms Arena in Baltimore on Saturday, April 14, with a card that featured 10 bouts and three title fights.

In the main event, Tucker Lutz became the undisputed Shogun Fights featherweight champion after defeating Francisco Isata in a bout that featured a little bit of everything – including multiple eyepokes, a groin shot and hard-hitting strikes from both competitors. However, Lutz also mixed in some takedowns with his arsenal to become champion. In the co-main event, flyweight champion Greg Fischer successfully defended his belt against Blaine Shutt by exercising his ground game and locking in a rear-naked choke and putting Shutt to sleep.

A third belt was up for grabs at Shogun Fights as well, as Darren Costa attempted to utilize a guillotine choke early and often and finally cinched it in to get the best of Elijah Gbollie, and become the inaugural Shogun Fights middleweight champion.