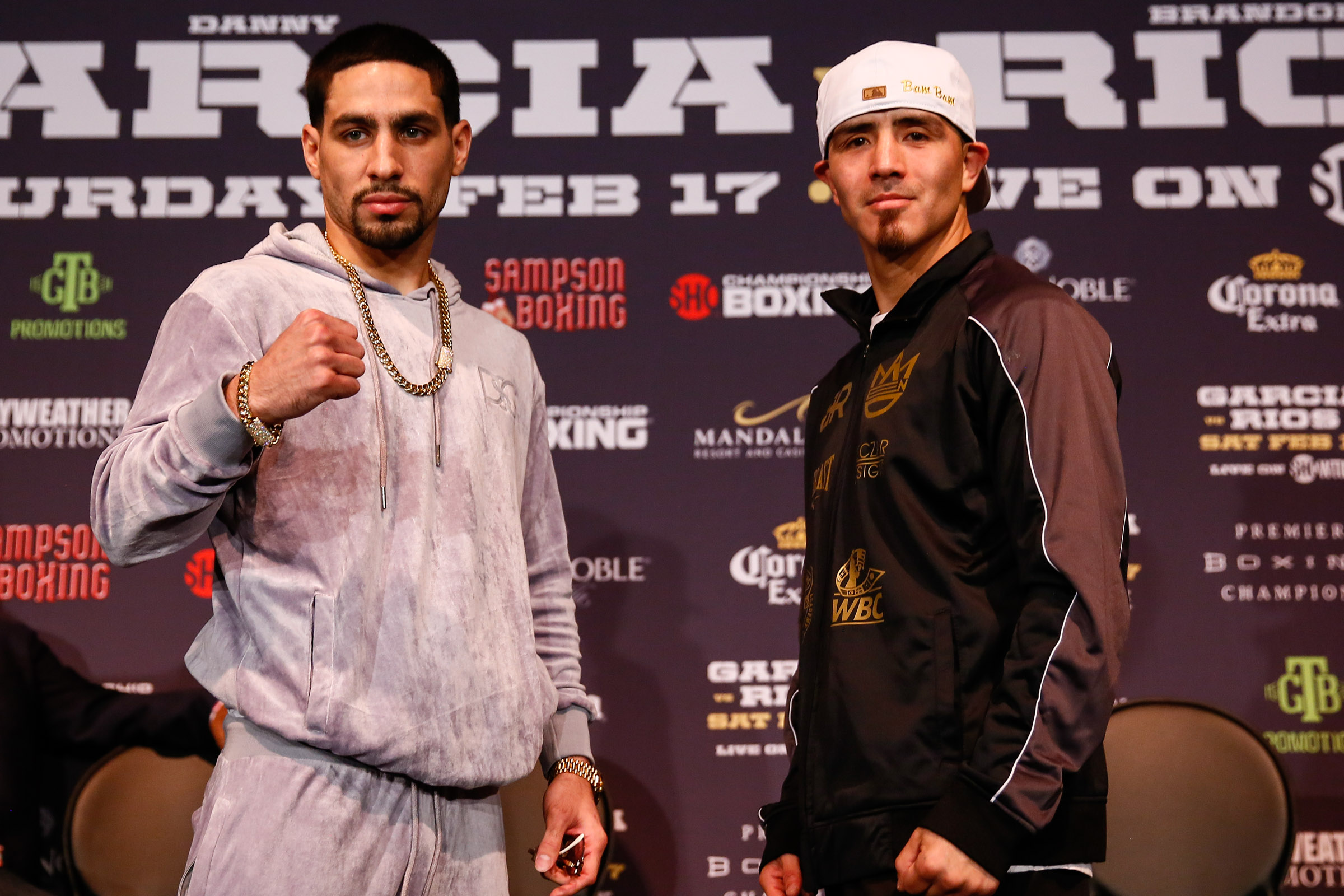 On Saturday, Feb. 17, Showtime Boxing returned to the Mandalay Bay in Las Vegas for Garcia vs. Rios.

In the night’s headliner, former WBC and WBA world champion Danny Garcia met former WBA lightweight titleholder Brandon Rios. Garcia had 33 wins and just one loss in his professional career, which came in his last fight against the unbeaten Keith Thurman. Rios picked up a seventh-round knockout victory over Aaron Herrera in his last bout following a failed bid to secure the WBO world welterweight title from Timothy Bradley in 2015.