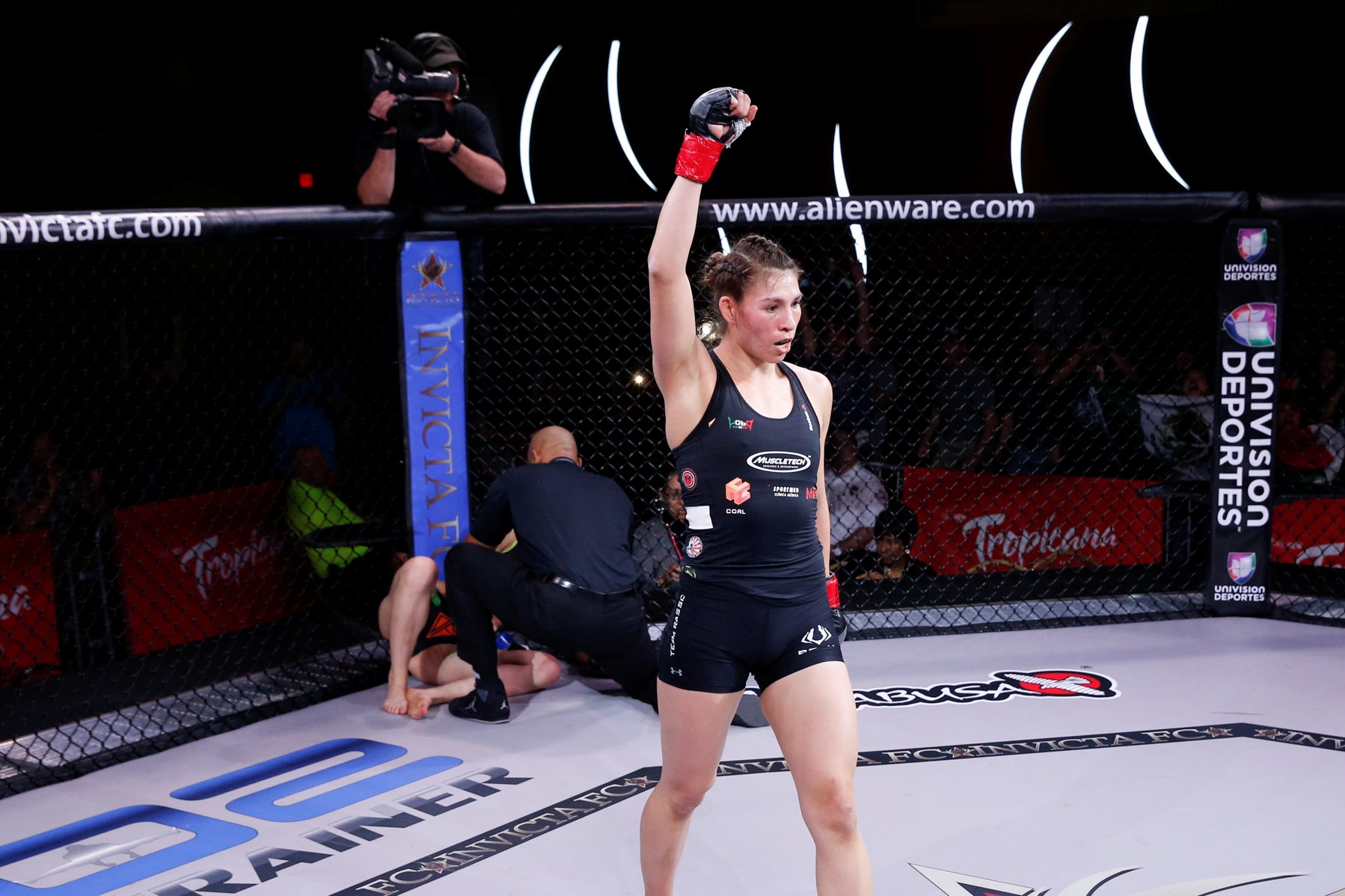 Mexico’s Irene Aldana will once again look to get back into the bantamweight title picture as she takes on former featherweight title challenger Faith Van Duin of New Zealand.

Former Lion Fight champion and current GLORY combatant Tiffany Van Soest will make both her professional and promotional debut against a yet-to-be-revealed opponent, also at strawweight.

Atomweight Julia Jones will aim to keep her perfect record intact against Colorado’s Stephanie Skinner, as both fighters step into the Invicta cage for the first time.

Featherweight Amber Leibrock looks to rebound from the first loss of her career as she welcomes Amy Coleman to the promotion.