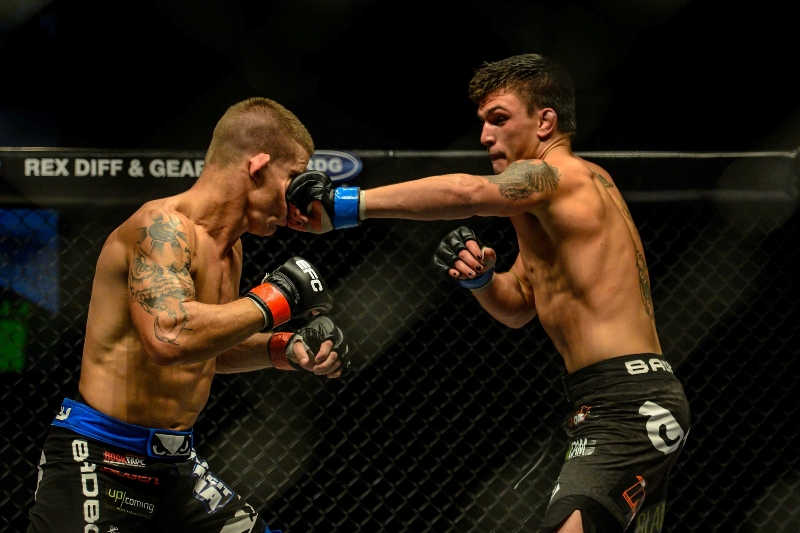 In the night’s main event, two former champions locked horns as Don Madge looked to make it three wins in a row as he took on Brazilian Jadyson Costa. All five of Madge’s career wins had come before the final bell. Costa, meanwhile, returned to the cage for the first time in two years. The well-traveled veteran had not fought under the EFC banner since 2012.