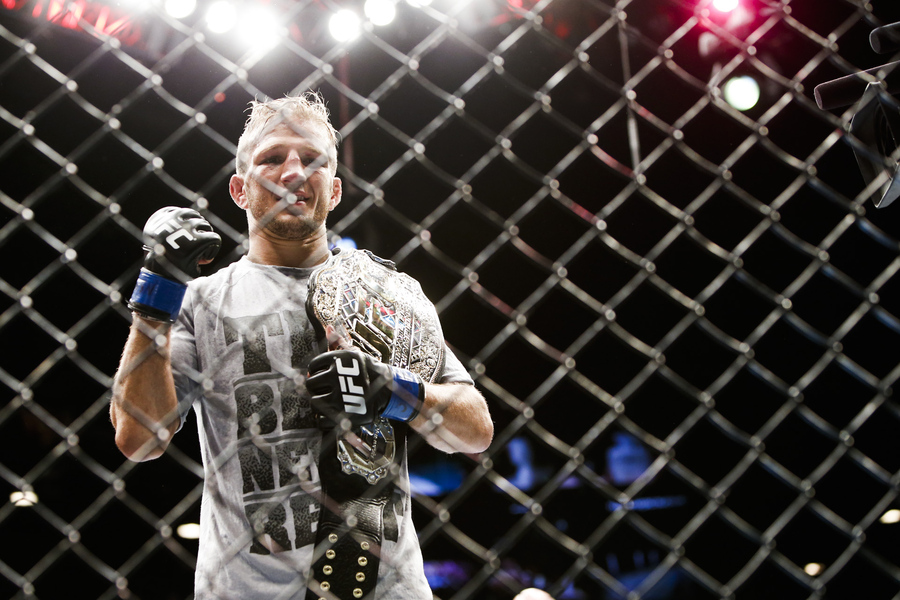 This week, staff writers Eric Reinert and Riley Kontek begin by breaking down UFC 177, a card that almost certainly exceeded the basement-level expectations held by most fans, before previewing this week’s UFC Fight Night 50: Jacare vs. Mousasi event, which actually looks a lot more like a pay-per-view card than UFC 177 did.

Which fighters performed most impressively on Saturday, and which disappointed? Which of the night’s four main-card finishes was most convincing? Where will Joe Soto find himself in the UFC after his valiant losing effort fighting T.J. Dillashaw on one day’s notice?

On Friday, which of the night’s headlining middleweight contenders will establish himself as the next credible challenger to Chris Weidman’s UFC belt? Does heavyweight veteran Alistair Overeem still have what it takes to compete at the UFC’s elite level? How long will the Matt Mitrione/Derek Lewis slugfest last?

We’ll answer all of these questions and more on the Sept. 3 edition of the Combat Press Mid-Week Report.

Tune in every Wednesday at 9:30 p.m. ET for the Combat Press Mid-Week Report. Each week’s video will provide recaps of recent MMA events, previews of upcoming fights, lively discussion of the week’s most noteworthy news items and much more! Have a question or comment for the team? Send us a tweet @CombatPress.