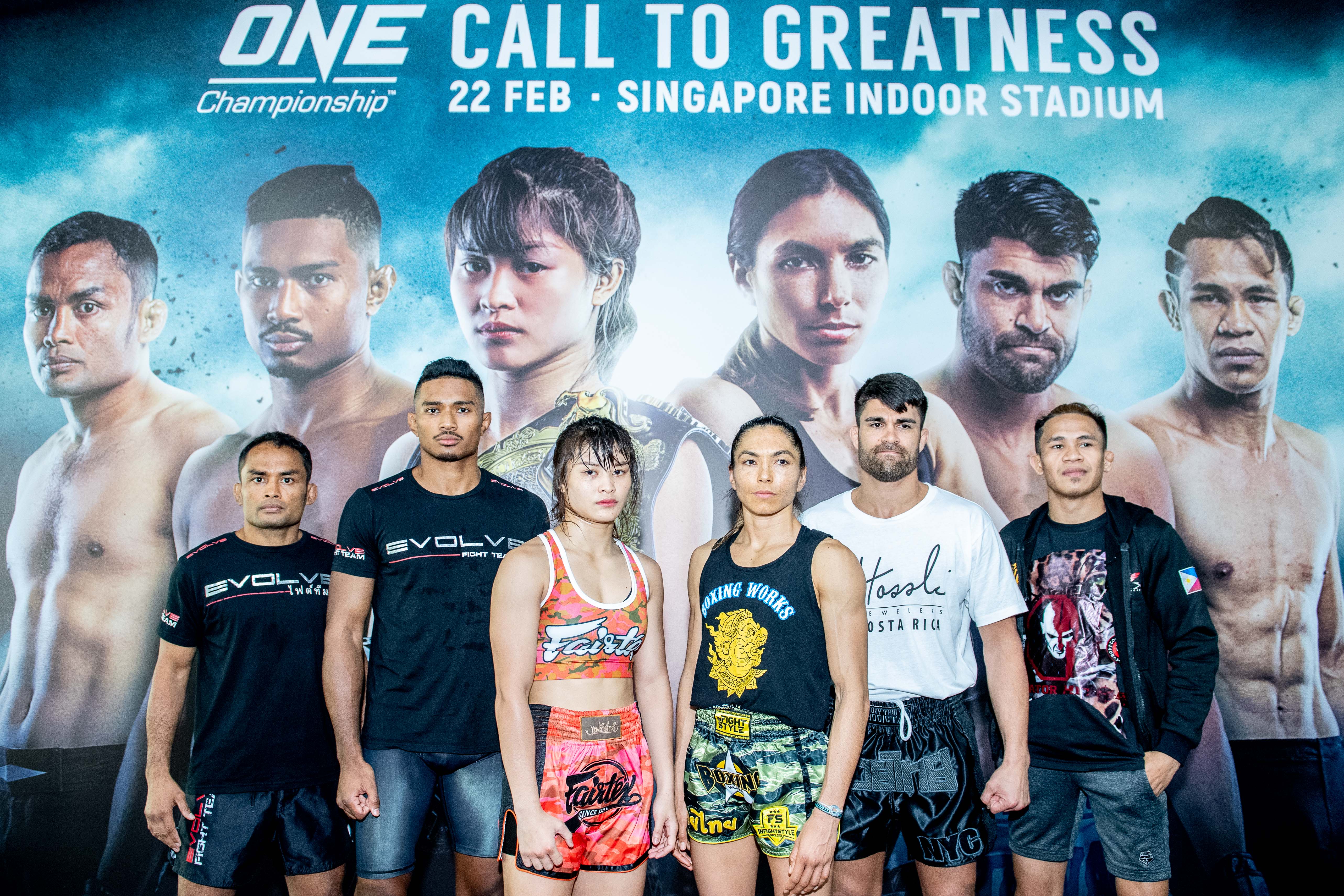 On Friday, Feb. 22, ONE Championship hosted its 90th event, dubbed Call to Greatness, from the Singapore Indoor Stadium in Singapore.