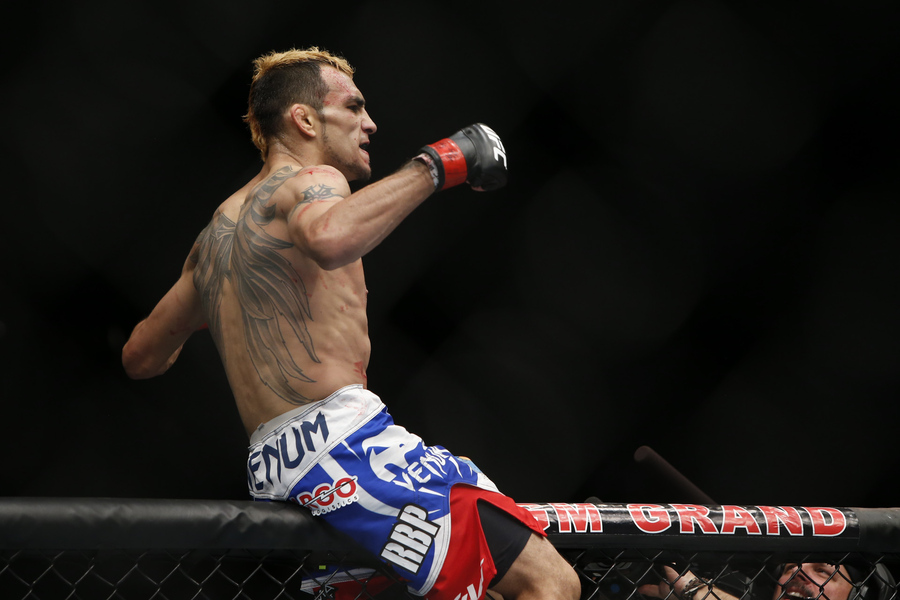 Above are video highlights of the co-main event bout between Ferguson and Castillo (courtesy of the UFC).