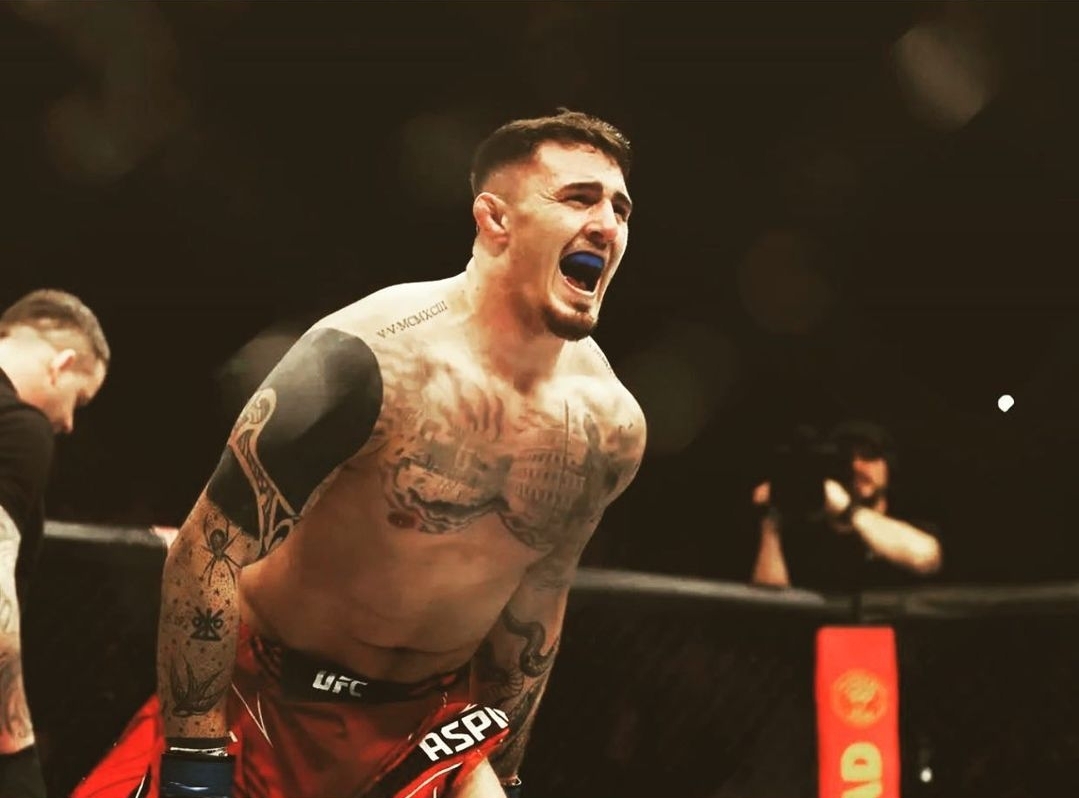 Leading into a mixed martial arts event, there is no real way to know how the fights are going to turn out. Sometimes, events full of big names don’t live up to the hype. And sometimes, fight cards that fly under the radar deliver well beyond expectations. It takes incredible efforts by all fighters involved, as well as the promotion’s executives and matchmakers, and perhaps a bit of luck, to make an event truly special.

2022 saw the UFC return to London for the first time since 2019, as UFC Fight Night: Volkov vs. Aspinall landed at the O2 Arena on Mar. 19. The crowd was raucous from the opening bell of the first preliminary bout all the way through the conclusion of the main event. The fighters certainly didn’t disappoint the crowd, as seemingly each and every showdown was exciting from start to finish.

Of the 12 fights, nine ended before the judges’ scorecards were needed. The night started off with an English fighter getting a dominant win, as Muhammad Mokaev needed just 58 seconds to submit Cody Durden in the flyweight opener. After back-to-back exciting, and closely-contested, fights went the distance, the next five fights ended via either submission or knockout. Chief among them was fan favorite Molly McCann landing a spinning backfist that halted Luana Carolina in her tracks.

The action only heated up from there, as McCann’s partner-in-crime, and fellow Liverpool star, Paddy “The Baddy” Pimblett would notch a first-round submission win over Kazula Vargas to start three straight finishes to close out the show. Pimblett’s rear-naked choke had the fans on their feet heading into the co-main event where Arnold Allen kept the event going by absolutely demolishing Dan Hooker in the first round with a battering of punches and elbows. At that point, the roof could have figuratively blown off of the O2 Arena, but there was still more to come.

The main event featured the brightest English heavyweight prospect turned contender in UFC history, Tom Aspinall. His opponent was decorated veteran Alexander Volkov, who is a former M-1 Global and Bellator heavyweight champion. On paper, this was to be the toughest test of Aspinall’s young career, and a win would gain him credibility and prove that he belongs in the conversation about best heavyweights in the world.

Aspinall did not let the fans down. He needed less than a round to take out his Russian counterpart, sinking in a straight-arm-lock submission just three minutes and 45 seconds into the bout. It was the perfect ending to an astonishing night of fights where the brightest young names in British mixed martial arts all showed off impressive victories.

UFC Fight Night: Volkov vs. Aspinall, without hesitation, earned its spot as the 2022 Combat Press Event of the Year.