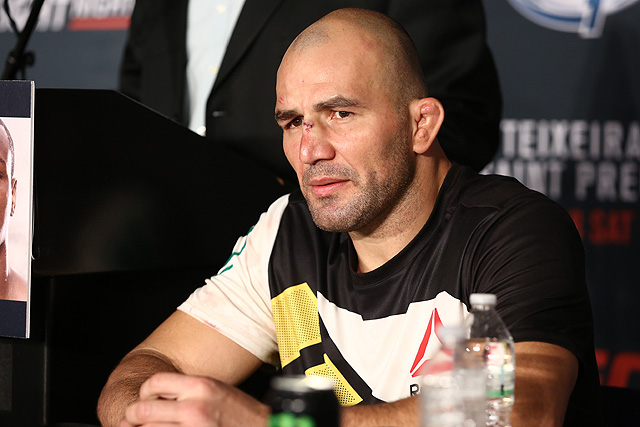 There are many things that can prompt a fighter to fall off the radar in terms of title contention. Sometimes, it’s an injury. Other times, it’s a losing streak. There is also the one thing nobody can avoid – age. That one was the case heading into 2021 for Glover Teixeira. He entered the year on a five-fight winning streak, yet somehow fans and pundits alike were still skeptical of the quadragenarian’s possibilities of winning the light heavyweight title. It had been seven years since his first title shot when he lost a unanimous decision to Jon Jones.

Two days after his 42nd birthday, Teixeira dominated Jan Blachowicz at UFC 267 en route to a second-round submission victory to secure the undisputed UFC light heavyweight title. It was his only fight of the calendar year, and while he wasn’t bouncing back from an injury or losing streak, he defeated perhaps the most difficult opponent, Father Time. For that reason, he earns the award as Combat Press’s 2021 Comeback Fighter of the Year.