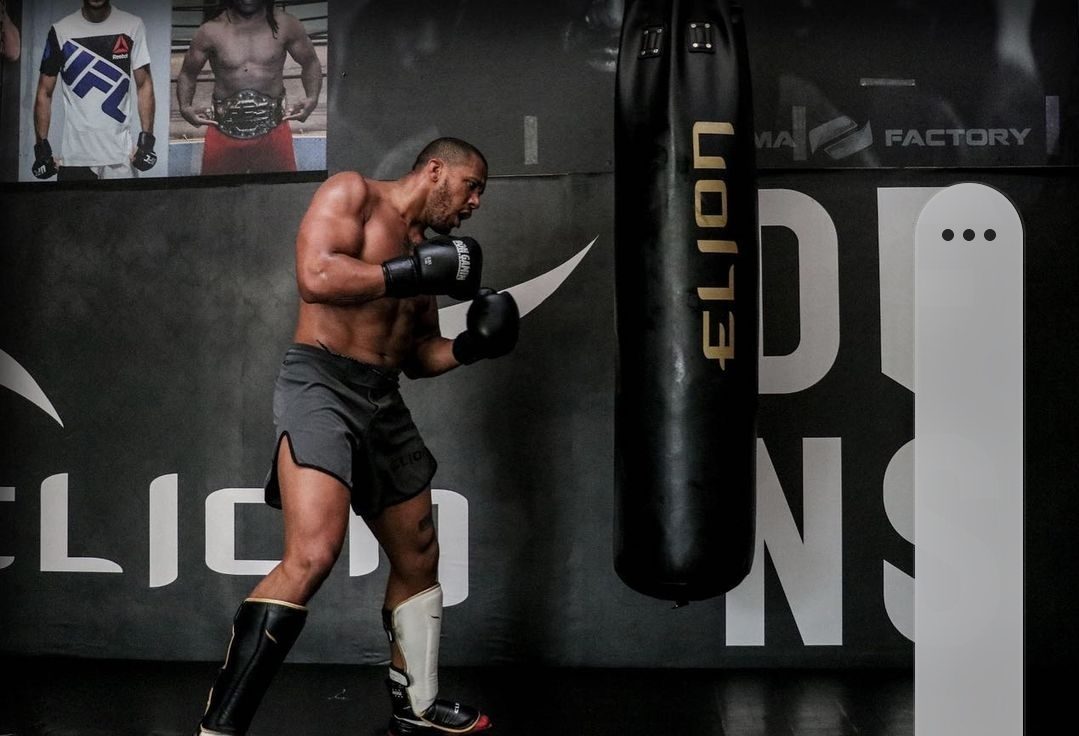 Will a Win Over Volkov Put Gane on Track to Meet Ngannou?

Ciryl Gane takes on Alexander Volkov in the main event of this weekend’s UFC Fight Night card. Gane has been impressive inside the Octagon, where he has won all five bouts to take his overall record to 8-0. If the Frenchman is victorious on Saturday night, then he is likely to earn an opportunity to compete for the UFC heavyweight championship.

The current heavyweight kingpin is Francis Ngannou, Gane’s former teammate at the MMA Factory gym in Paris. With Ngannou at the throne and Gane ranked third in the division, it seems inevitable that the two will meet again sooner rather than later.

A factor that makes a possible match-up between them so intriguing is the familiarity that they have with each other. Gane has trained with Ngannou on numerous occasions. They are former sparring partners as well. Surely, Gane’s experience in seeing Ngannou at close quarters takes away from some of the champ’s intimidating aura. It humanizes him to an extent that not many of the Cameroonian’s previous opponents have been able to. Gane’s experience in training with a man who is widely considered to be the biggest puncher in the sport’s history could prove to be invaluable if the two men ever do collide. This dynamic is also beneficial for Ngannou, especially considering the cerebral and technical manner in which Gane fights.

The acrimonious split between MMA Factory head coach Fernand Lopez and Ngannou is another fascinating part of this story. Lopez gave Ngannou the opportunity to train in MMA in Paris following the Cameroonian’s arrival in France. The two parted ways in 2018 after the 34-year-old suffered his first loss in the UFC, which came against Stipe Miocic for the heavyweight title.

In an interview last year, Lopez said that he had told Ngannou that he believed he “had an ego problem” and claimed that he deviated from the game plan against Miocic.”The Predator” did not respond to these claims. The relationship looks to have improved since then, as Lopez did congratulate Ngannou on social media when he captured the championship at UFC 260.

Lopez also stated that Gane’s relationship with Ngannou has not been affected by this drama and that he remains cordial with his former teammate. Gane appears to be a fighter who is built in Lopez’s mold: technical, light on his feet, and willing to adhere to a game plan almost down to a tee. It is not difficult to see how tensions may have arisen when Lopez was coaching the more free-spirited Ngannou. The extra motivation that the MMA Factory camp will have potentially heading into a fight against their former ally could make the difference in the outcome of the contest.

Gane’s composure inside the Octagon belies his inexperience inside the cage. It is a testament to the 31-year-old’s ability that he has climbed such heights in the MMA world after just eight professional bouts.

Ngannou has made great strides in his own game and is now a much more well-rounded fighter than he was when he made his UFC debut. In spite of this, he did show a vulnerability when he got rocked by Miocic in the rematch just seconds after dropping the Ohio native. Gane has the precision, patience and fight IQ to capitalize on these errors. Conversely, the Frenchman has never stepped across the cage from someone who carries as much power as Ngannou, who can also negate many of the strong physical attributes that Gane possesses.

In spite of the dominance that these two men have recently displayed, it is not a formality that they come out unscathed from their respective next fights. Ngannou is set to make his first title defense against Derrick Lewis, who holds a victory over him from 2018. That contest was an insipid affair which was derided by fans for the timidity shown by a couple of athletes who have many vicious knockouts in their careers. Lewis was plagued by back issues at the time, but he was still more active than Ngannou, who was devoid of all confidence following the aforementioned loss to Miocic. Both fighters are much improved compared to the 2018 versions of themselves, but for Ngannou there is a real possibility that the threat of Lewis’ power makes him hesitant and cautious once more. For a heavyweight, Ngannou holds the incredible distinction of never being knocked down in his career, let alone knocked out, but he is aware that Lewis is the one fighter in the weight class who can match him for one-punch power.

Meanwhile, Gane is going to be confronted with arguably the hardest possible stylistic match-up for him in the division when he meets Volkov on Saturday. The Frenchman has successfully deployed a technical style in the UFC and has made great use of his height, most notably to completely stifle Jairzinho Rozenstruik. However, Volkov was considered to be the most technically proficient striker at heavyweight prior to Gane’s ascension, and the Russian will have a height advantage over the Frenchman. “Drago” has also recently added 20 pounds to his already imposing 6-foot-7 frame, making him an even more formidable opponent for Gane.

Gane’s striking ability is likely going to be tested to the limit against the Russian. It will not be a surprise if he leans on his grappling, especially after seeing the success Curtis Blaydes had in this area against Volkov. Whilst Gane does not possess the wrestling pedigree of Blaydes, he has a technical ground game in his own right. Gane should also have the edge in terms of speed, footwork and athleticism. His ability to take advantage in these departments will be the key to victory.

The figure of Jon Jones continues to loom large over the heavyweight division. His presence could certainly prevent a possible fight between Ngannou and Gane. Jones has already seemed to play a part in delaying the expected fight announcement between Ngannou and Lewis. UFC President Dana White has insisted that Lewis is the next challenger to Ngannou’s title, but the champion has contradicted him in interviews by saying he believes that Jones will be his next foe.

Jones’ contractual standoff with the UFC appeared to scupper his much-anticipated move to heavyweight and the clash with Ngannou. Ngannou’s perspective could be explained by the fact that Jones is easily the most lucrative option available in terms of financial reward and for his legacy. Consequently, Jones could easily resurface during the build-up to a proposed meeting between Ngannou and Gane. As a result of this, “Bon Gamin” may have to go above and beyond to earn a title shot, possibly winning not just one, but two more fights in a dominant manner in order to solidify his top-contender status.

Gane has already earned the attention of many within the MMA community with his performances in the UFC. A dominant win on Saturday against a fighter as talented as Volkov could secure a reunion with Ngannou sooner than even the most ardent of his fans may have anticipated.