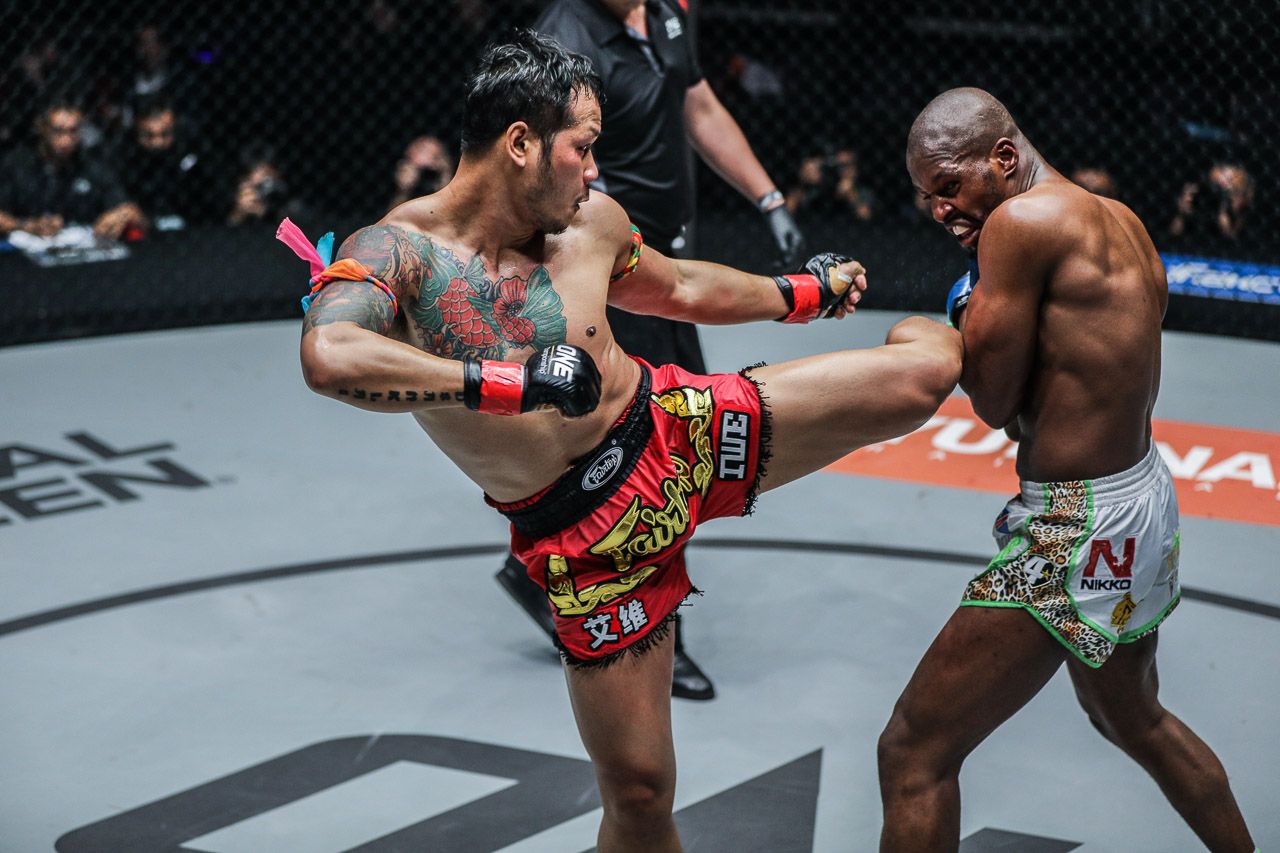 ONE Championship announced the fight card for its 86th event on Friday, Dec. 7, from the Axiata Arena in Kuala Lumpur, Malaysia, dubbed Destiny of Champions.

One of Malaysia’s biggest stars, Agilan Thani, makes his return against Kyrgyzstan’s Kiamrian Abbasov. Malaysia’s Thani has won eight of his 10 bouts in the promotion, including seven wins by way of stoppage. ACB veteran Abbasov has won 11 of his past 12 fights with his lone loss coming against welterweight contender Luis Santos in his ONE Championship debut.