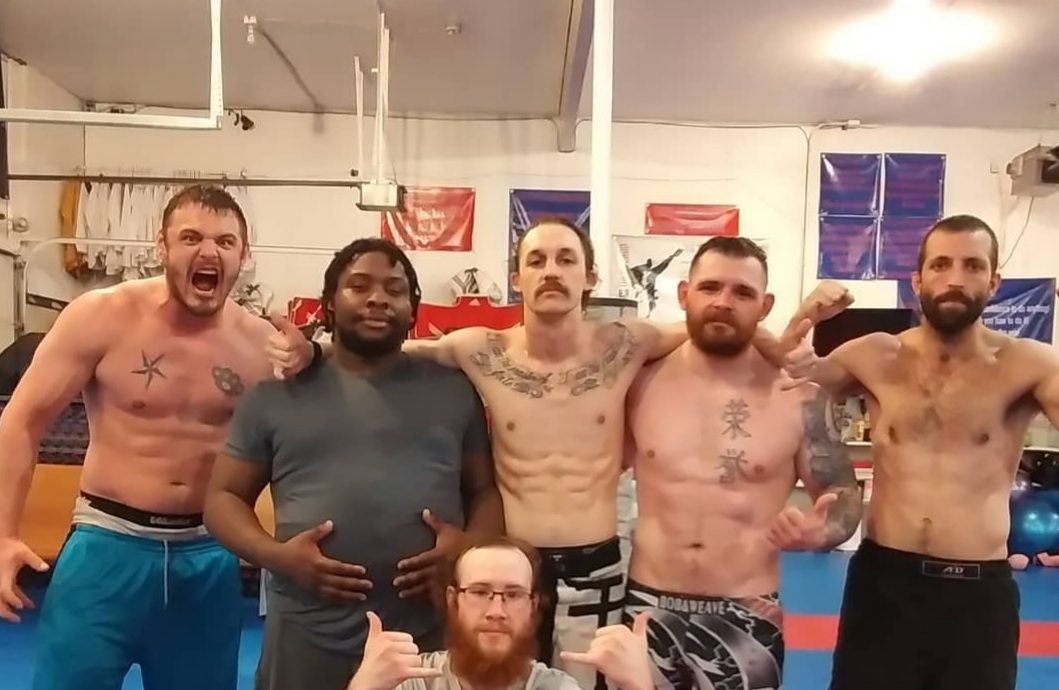 LFA 108’s Steven Merrill: The Highs and Lows of MMA

On this episode of JFoMMATalk, host Jake Foley sits down with MMA fighter Steven Merrill in an unscripted interview that tells the highs and lows of MMA. Merrill talks about how he started MMA, a tragic car accident that changed his life forever, his upcoming fight against NCAA Division I wrestler Bryce Meredith, and more.

This interview is filled with raw emotion that tells the story of a fighter that was once on top of the world. Despite having a recent rough patch in his career, Merrill shows what it takes to be a fighter inside and outside of the octagon.

As always, feel free to complete below or send feedback about the interview to @JFoMMATalk or  @CombatPress on Twitter.