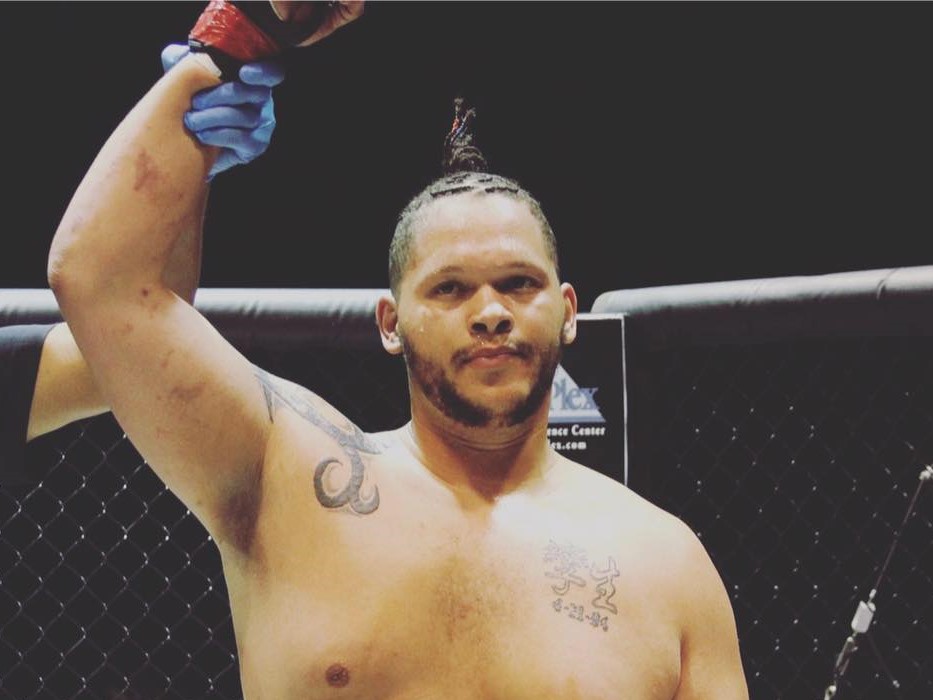 On Friday, June 28, Legacy Fighting Alliance held its 70th event from the Sylvee in Madison, Wis.