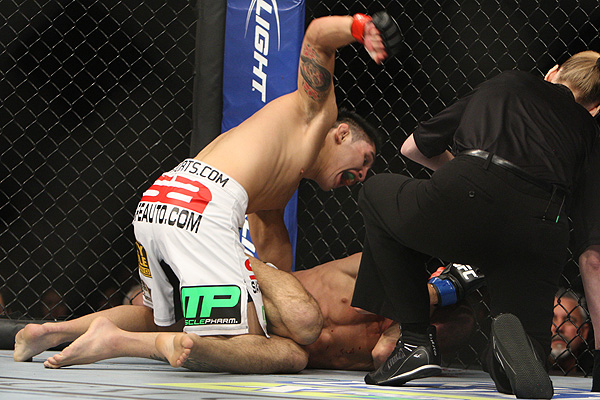 The preliminary card kicked off at 10 p.m. ET on the promotion’s Facebook page. The main card followed at midnight ET on Univision Deportes.