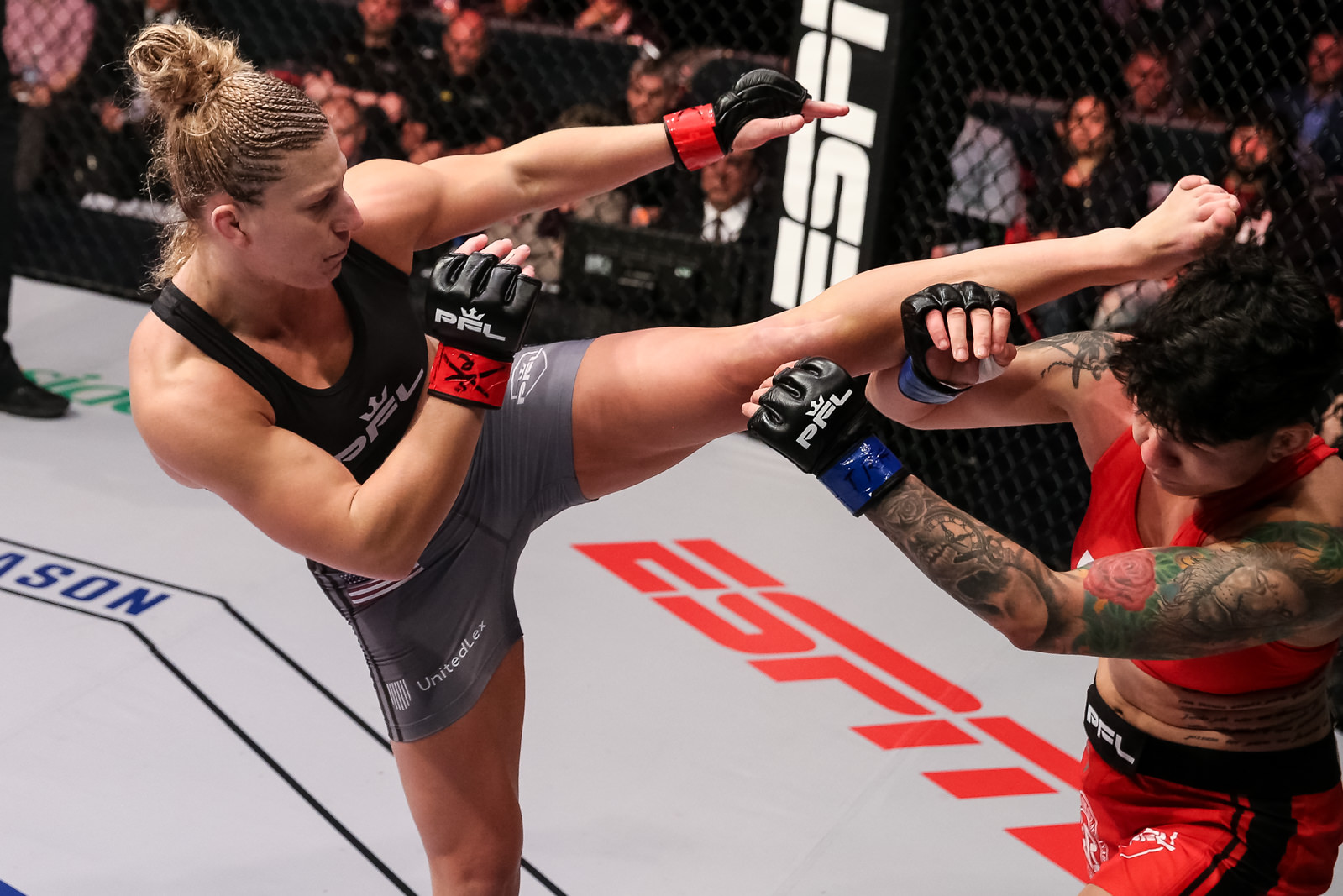 On Thursday, May 9, the Professional Fighters League kicked off its second season from the Nassau Veterans Memorial Coliseum in Uniondale, N.Y.

Magomedkerimov finished Howard in the first, and Harrison won by decision in three rounds.