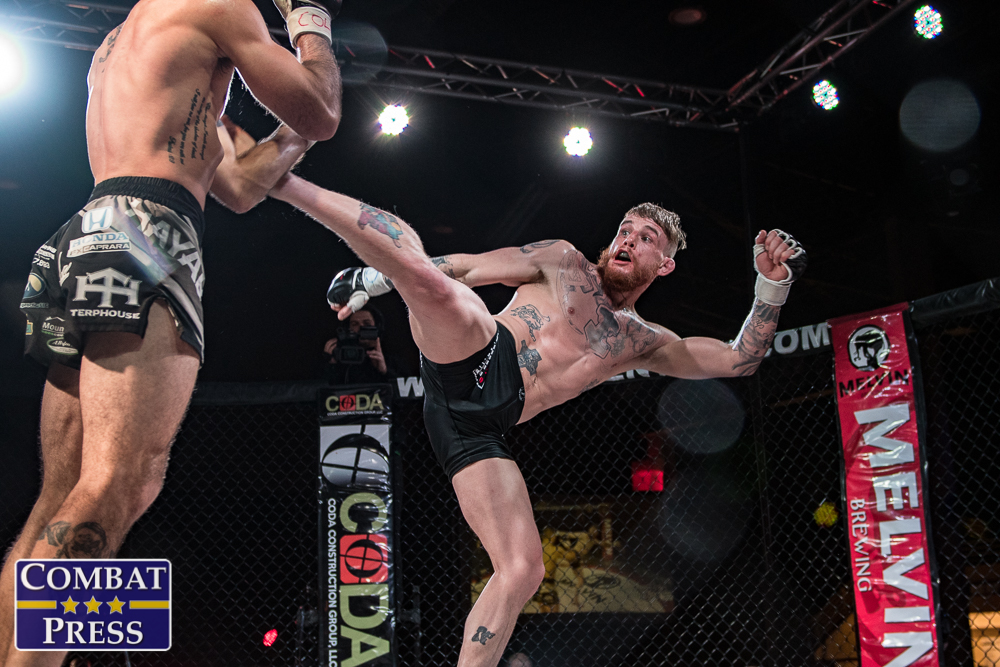 The main event featured Colorado-based, New York-native Derek Brenon who faced undefeated Jake Heffernan from Texas. Brenon was coming off a loss to Justin Gonzalez for the Sparta Combat League featherweight title, and was looking to get a title shot with Paramount MMA. Heffernan was traveling outside of the Fury FC cage in Houston for the first time as a pro to try to secure a title shot of his own. The Texan secured the win with a rear-naked choke in the second round.

The co-headliner saw Moroccan-born Youssef Zalal trying to extend his undefeated run to 4-0, as he took on local veteran Joey Banks. Zalal dominated most of the fight and pulled off a submission in the third round.