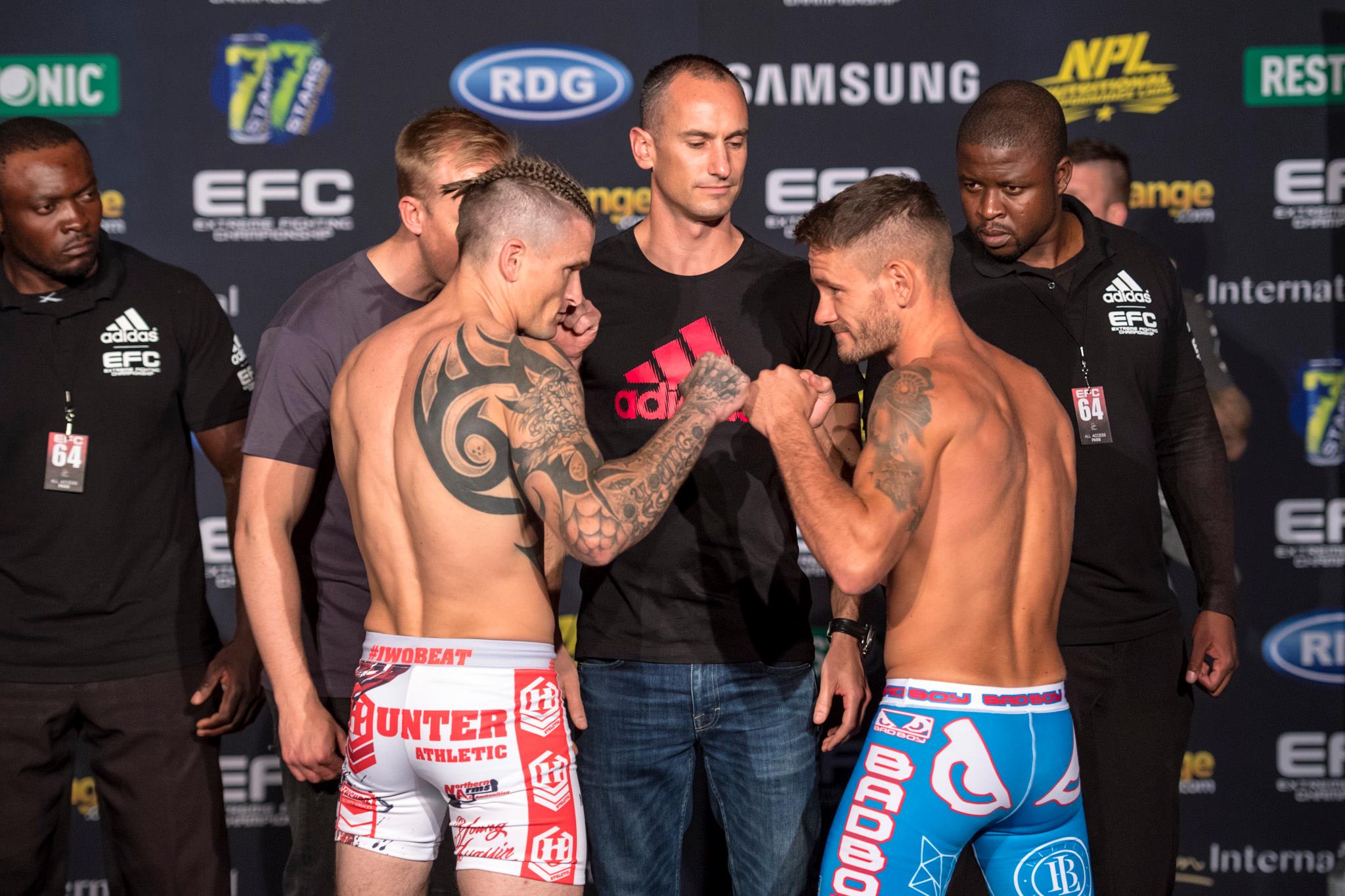 In the night’s main event, English featherweight Jay Cucciniello met South Africa’s Wesley Hawkey. Cucciniello was undefeated in his seven professional fights. Hawkey’s last seven fights had all ended inside of one round, including four wins.

The event kicked off at 12 p.m. ET. The main card aired live on the promotion’s website.