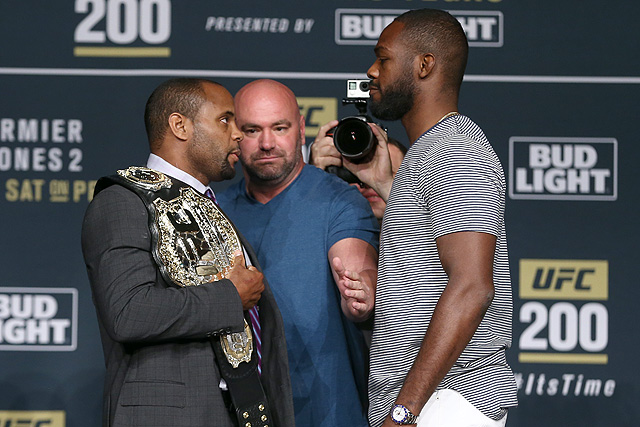 On Saturday, July 29, the UFC hosted UFC 214: Cormier vs. Jones 2 from the Honda Center in Anaheim, Calif.

The event was headlined by a light heavyweight title clash betweenchampion Daniel Cormier and former champion Jon Jones. The pair met previously at UFC 182, with Jones handing Cormier his only professional loss after five, hard-fought rounds. Jones was later stripped of the belt after multiple run-ins with the law and two positive drug tests. Cormier captured the vacant belt at UFC 187 and has gone on to defend it twice since.