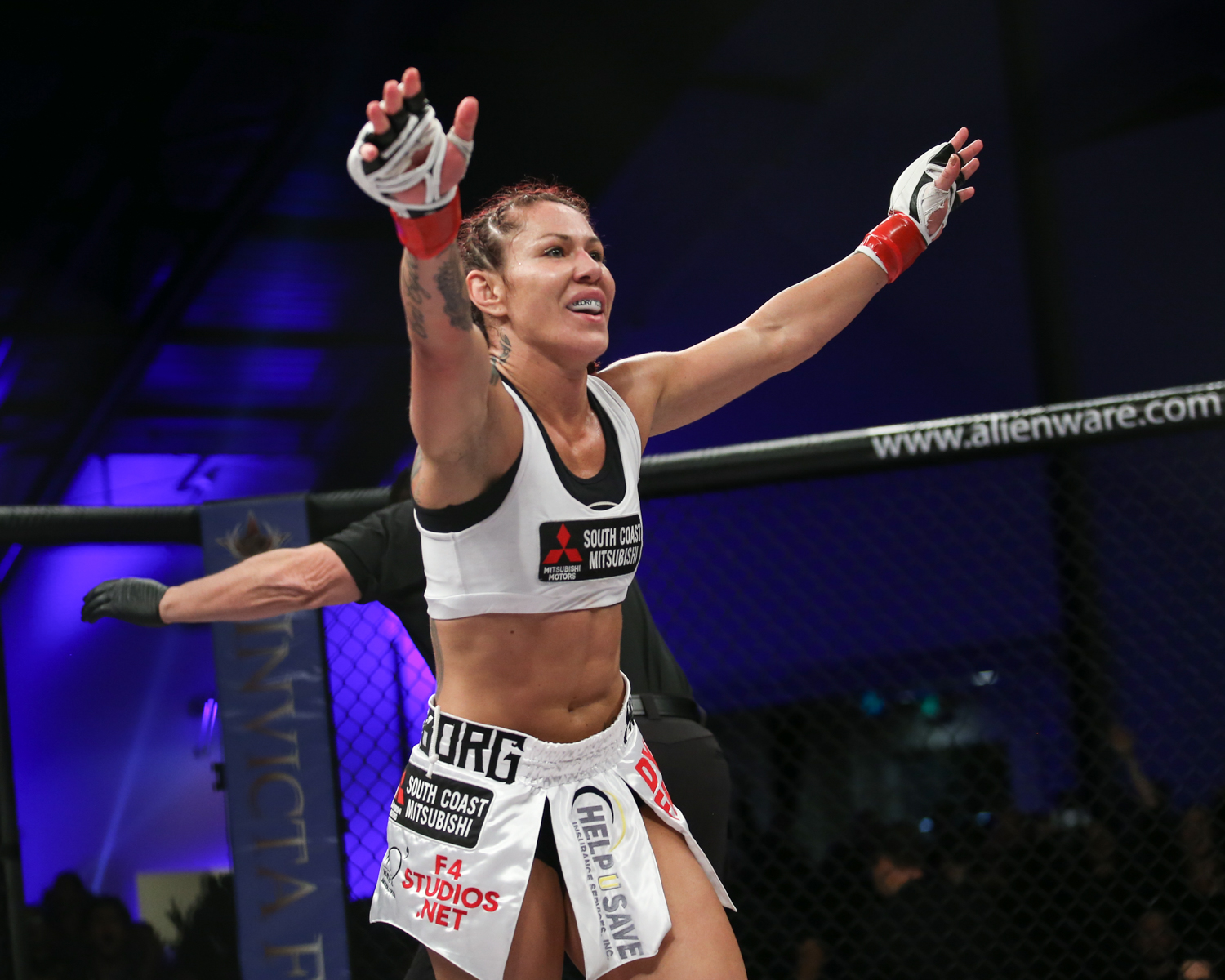 No risk, no reward. It’s a simple statement that is commonly overused today to push individuals into taking a leap of faith, so to speak. And no, I’m not referring to the classic Indiana Jones leap of faith. Sometimes, it’s the past experiences in life that give us the edge we need to take a necessary risk when it truly matters. It may sound like this is coming from a senior citizen, but I am going to use a Jeopardy contestant as a perfect example: Mr. Alex Jacob.

First of all, if you have never heard of this man, look him up. Watching him run the board was a thing of beauty, especially given the fact that he would literally bet it all at every chance he was given. It was his prior experience as a professional poker player that gave him the ability to truly lay it all on the line for the sake of pride, glory and, of course, money. His game plan? Risky and downright ridiculous. The reward? The victor of six games and the 2015 “Tournament of Champions.” He won a total of nearly half a million dollars.

In the same way that Alex Jacob transitioned from professional poker to trivia game show, the MMA world was turned on its head when UFC President Dana White and the UFC finally made the decision to add a women’s division to the UFC. It happened in February 2013. Ronda Rousey led the charge of women fighting in the UFC. The women’s bantamweight title was on the line and took top billing at UFC 157. It was the first of many victories for Rousey. The women’s divisions started to flourish over the years that Rousey held the throne, leading the way to the creation of a strawweight division in late 2014.

Even as the two divisions continued to thrive, it seemed as if something was missing. The looming question? Would Rousey ever have the chance to fight arguably the toughest woman outside the UFC, Cristiane “Cyborg” Justino. It could only happen if the UFC actually was able to sign the Brazilian and create the necessary arrangements, namely, a featherweight division.

In 2016, the UFC finally secured and signed Cyborg to a UFC contract. Her signing came a few months after the devastating upset of Rousey by Holly Holm at UFC 193. While the timing was off, the excitement was still looming. How would Cyborg fair against UFC competition? How would she compete given the absence of the division that she most recently called home? The answer: it was all a little too late.

Cyborg has won both of her UFC bouts thus far. However, neither of these contests occurred at featherweight, and she hasn’t fought a top-10 featherweight yet. So when the UFC announced the creation of the women’s featherweight division, it seemed that Cyborg would be the go-to choice for the inaugural championship. Wrong. Instead, Holm took on Germaine de Randamie.

Let that sink in for a minute. Holm, a former bantamweight titleholder on a two-fight skid in the 135-pound weight class, and de Randamie, who had put together a quiet 3-1 streak, would fight for the title. It seemed the UFC was planning for a Holm/Rousey superfight coming into this and the only person who could ruin it was de Randamie. That’s exactly what she did, too. This happened in February.

Now, take a look at the UFC’s women’s featherweight roster. On the official UFC.com page, there are only two women listed. Two! The two aforementioned fighters, Holm and de Randamie. The page does not even include Cyborg.

Need more evidence? The UFC is creating a women’s flyweight division, something that should have happened long ago. Joanne Calderwood took on Valerie Letourneau in June 2016, but yet again it has taken forever for a division to be created. There are a plethora of featherweight ladies fighting outside of the UFC, but there are also current UFC fighters who could benefit from the move up or down in weight in order to further their careers with this newest flyweight division.

While it didn’t really work out for the men’s 125-pounders, the flyweight division has the potential to be the deepest division in women’s MMA, and maybe even for the entire UFC roster. Time will tell with the creation of this division, but it seems clear that the women’s 145-pound division ship set sail long ago.