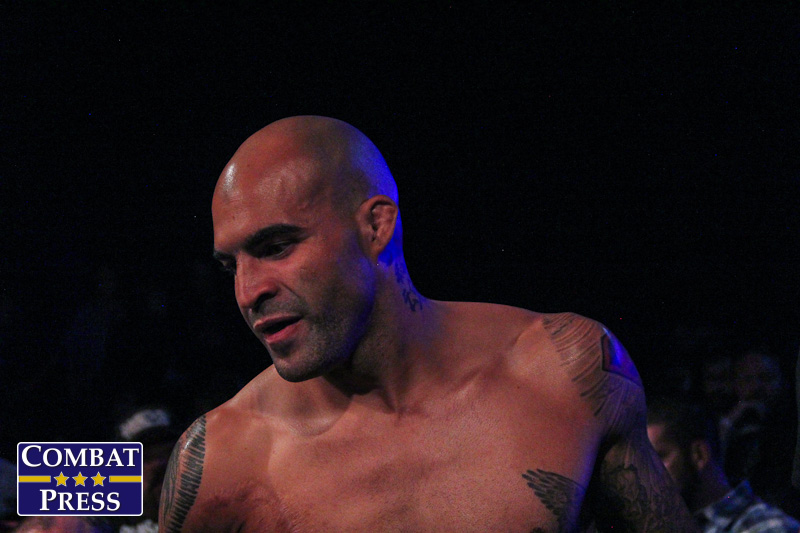 On Friday, Aug. 25, Legacy Fighting Alliance will visit the Mystic Lake Casino Hotel in Prior Lake, Minn., for its 20th event.

In the night’s main event, RFA alum Chad Curry clashes with Bellator MMA veteran Nick Barnes in a welterweight match-up. Curry enters the match-up having won two straight and seven of his nine career victories have come via TKO. Barnes, meanwhile, aims to rebound from a first-round submission loss to current UFC fighter Brian Camozzi in his last outing. Like Curry, Barnes has finished the majority of his wins, including six by submission.

The event airs live at 9 p.m. ET on AXS TV. Below are the results of the event’s weigh-ins which took place Thursday, Aug. 24.