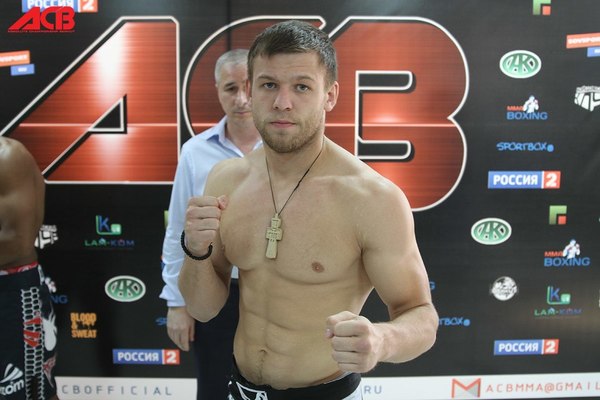 In the evening’s main event, former M-1 welterweight champion Yasubey Enomoto took on former ONE Championship title challenger Nikolay Aleksakhin. Enomoto defeated another former ONE veteran in his most recent outing at ACB 50. Aleksakhin fell in his past two outings against Saigid Izagahmayev at Fight Nights Global 57 and Ben Askren at ONE Championship: Global Rivals.