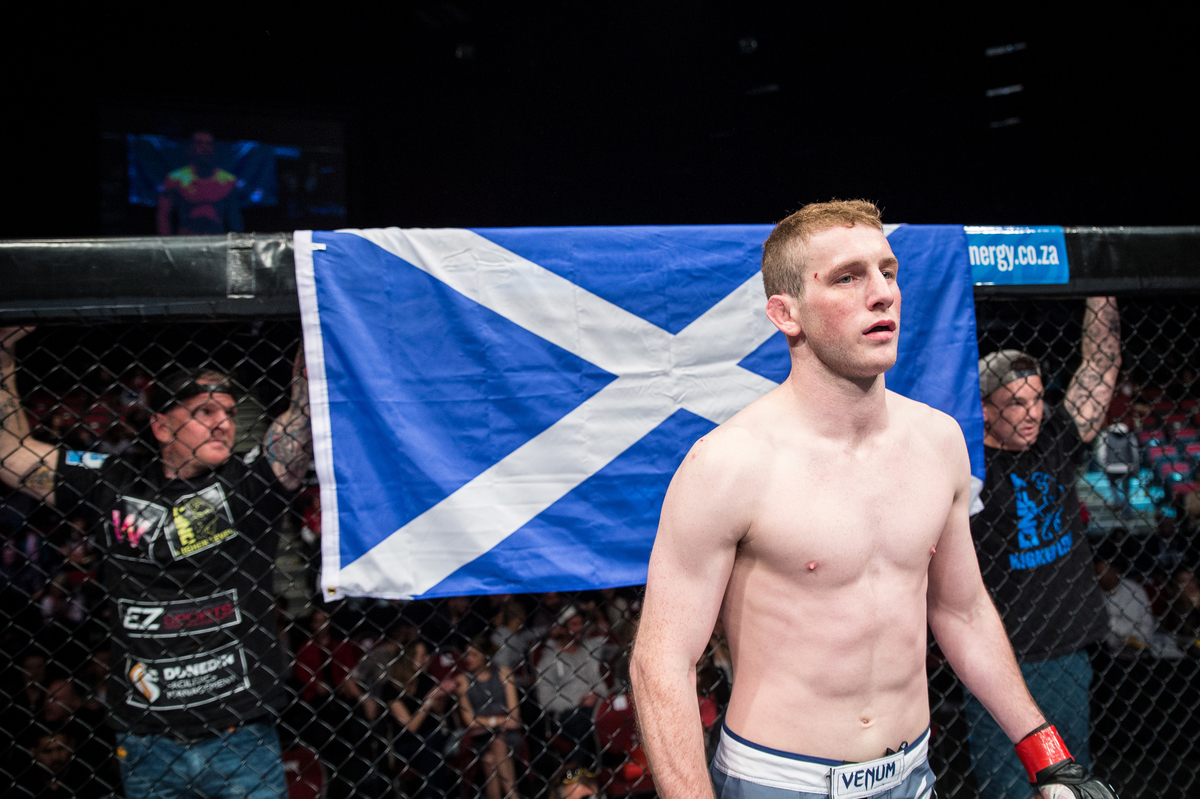 In the night’s main event, featherweight champion Igeu Kabesa put his title and undefeated record on the line against Scotland’s Danny Henry. The pair met previously at EFC 47 with Kabesa claiming a unanimous decision victory. Kabesa was last in action at EFC 56, needing less than two minutes to submit Hanru Botha via guillotine choke. Henry, meanwhile, bounced back from his defeat to Kabesa with a pair of TKO wins to set up the rematch.

EFC 57 kicked off Saturday with the preliminary card at 16:45 CAT. The main card followed at 20:00 CAT on EFCWorldwide.tv.