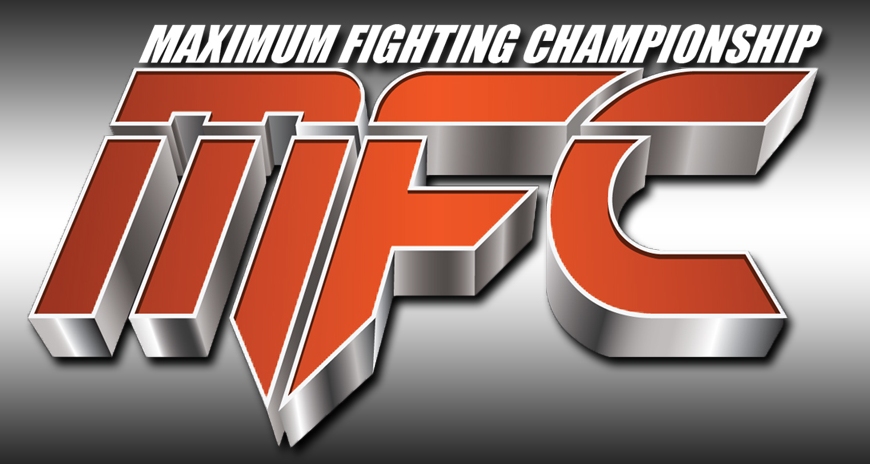 On Friday, Oct. 3, Canada’s Maximum Fighting Championship hosted its 41st event dubbed All In from the Shaw Conference Center in Edmonton, Alberta, Canada.

In the night’s main event, two of the most promising fighters under the MFC banner locked horns as Marcus Edwards met Shane Campbell in a 160-pound catchweight affair. Edwards was originally expected to challenge Tom Gallicchio for the promotion’s lightweight title at the event, but the champion was forced out due to injury.

Edwards had scored back-to-back first-round submission wins inside the MFC ring, moving his record to 8-2. The Colorado fighter had only tasted defeat twice, falling short on the scorecards against TUF winner Efrain Escudero and WSOF champion Justin Gaethje. Edwards rode a four-fight winning streak in the five-round main event.

Campbell, meanwhile, was looking to move up the ranks with a win over Edwards. The Canadian had won five of his last six contests, including a second-round TKO over Jerrid Burke in his promotional debut at MFC 40 in May.

The co-main event featured light heavyweights Jeremy Osheim and Victor Valimaki. Osheim is another Colorado product that had yet to taste defeat through five professional fights. The Canadian Valimaki impressed in his promotional return in May, submitting Bill Widler in the first round.