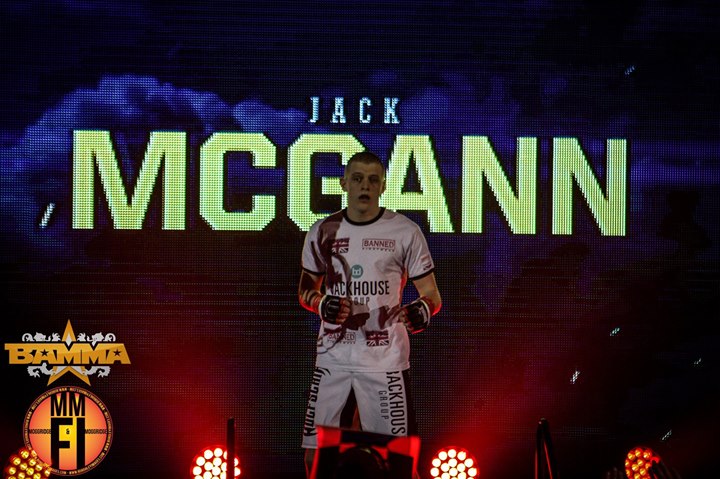 In the evening’s main event, Russia’s Igor Egorov welcomed England’s Jack McCann back to Russia. Egorov returned to the promotion for the first time since knocking out Eduard Muravitskiy in just 46 seconds at EFN 46 in April. McGann has flashed his slick striking skills in EFN and BAMMA in the past. “The Pilgrim” had finished all 10 of his professional wins, with nine coming by way of knockout. McGann lost against top Russian prospect Murad Machaev in his most recent outing at EFN 51.