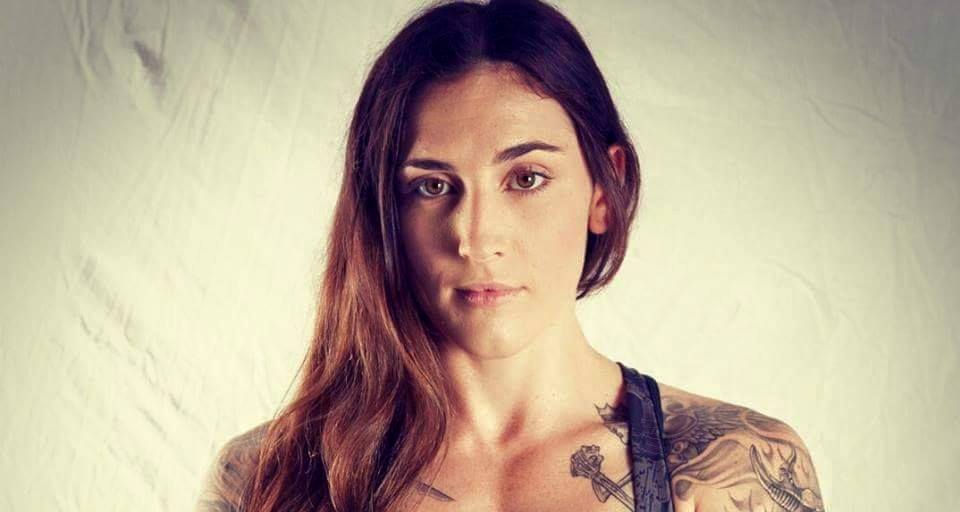 Invicta Fighting Championships has added a new featherweight to its roster.

Sources close to the situation have told Combat Press that Australia-based featherweight competitor Megan Anderson has been signed to the promotion.

Anderson holds a professional record of 4-1 and is currently riding a four-fight winning streak. Her last two bouts have ended by way of submission. Anderson’s lone career loss came in her professional debut which took place in November of 2013 after just a few months of training.

Most recently, Anderson was scheduled to fight for XFC Australia at XFC 24 on May 23 against Helen Malone. Anderson weighed in for the fight, but Malone was not present at weigh-ins. When the promotion could not get in contact with Malone, the fight was subsequently canceled.

In her last bout, Anderson won the Roshambo MMA featherweight title when she avenged her lone career loss against Zoie Shreiwies. In the pair’s first outing, they fought to a split decision with Shreiweis getting the judges’ nod. Anderson left no doubt in anybody’s mind in the rematch, registering a first-round submission victory.

Anderson joins the likes of Bec Rawlings, Alex Chambers, Fiona Muxlow and Jessica-Rose Clark as Aussies who have competed or signed with Invicta FC. Details of Anderson’s promotional debut have yet to be finalized at this time.