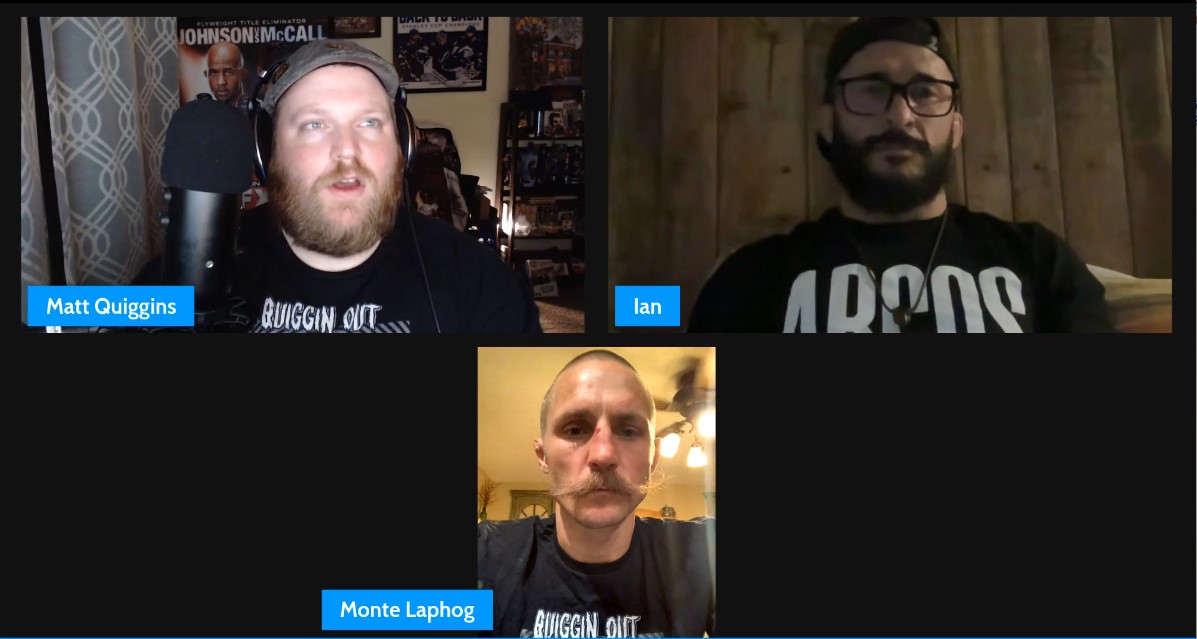 The Quiggin’ Out MMA Podcast is back with Episode 55 featuring two guests – MMA veterans Ian McCall and Eddie Wineland. This episode was filmed 10 years after UFC on FX 3, which was Matt’s first in-person UFC event. He actually met Ian McCall that day. This episode was an introspective journey into the career paths of two different fighters who seem to have the same mindset.

McCall, no longer carrying the moniker ‘Uncle Creepy’, talks about how different his life would have been had he won the UFC title. Wineland talks about whether or not he still thought he’d be fighting in the UFC 10 years later, let alone getting a brand new four-fight contract this year.