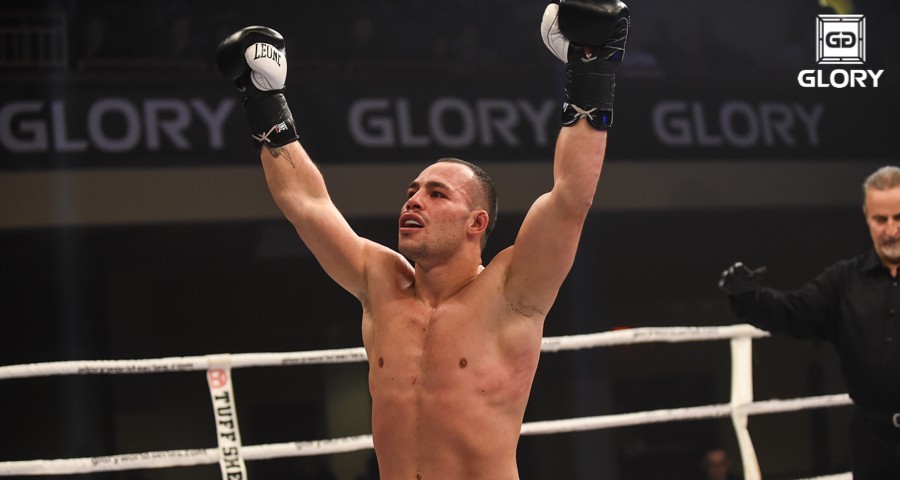 GLORY’s return to Holland has a main event.

The promotion has revealed that former lightweight and featherweight champion Robin van Roosmalen will take on Thailand’s Petchpanomrung Kiatmookao for the vacant featherweight belt on Saturday, May 20.

The Dutchman van Roosmalen will be out to reclaim the belt he was forced to vacate at GLORY 37: Los Angeles due to missing weight. Van Roosmalen took care of business at the event, stopping opponent Matt Embree in round four with punches. The win ensured that the veteran would fight for the belt once more.

Petchpanomrung will enter the title affair on the heels of winning the GLORY 39: Brussels four-man contender tournament. The Thai fighter edged former champion Serhiy Adamchuk and Alexei Ulianov to earn his shot at the belt.

Also on the card, the promotion will hold a one-night, four man contender tournament in the heavyweight division. Participants for the tournament will be announced at a later date.

Two bouts have been announced for the GLORY 41 SuperFight Series, including a light heavyweight clash between top-10 fighters Michael Duut and Mourad Bouzidi. A middleweight affair between American Mike Lemaire and Chinese newcomer Zhou Wei was also revealed.

GLORY 41 takes place from the Brabanthallen Exhibition Centre in Den Bosch, Netherlands. The SuperFight Series portion of the event is expected to stream live on UFC Fight Pass, while the GLORY 41 main card will air on ESPN 3. More details about the event, as well as additional fights, are expected to be announced by the promotion in the coming weeks.