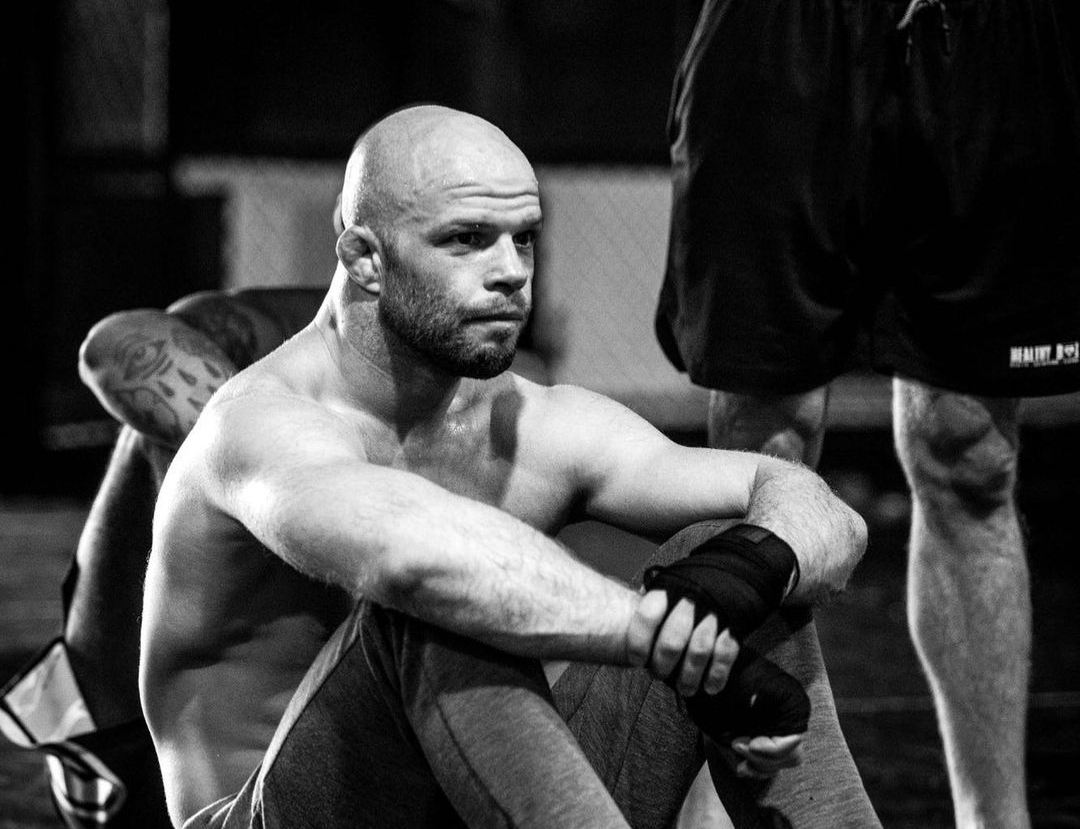 Mike Grundy Set to Come Back at UFC 262

Mike Grundy’s wrestling background would have been obvious to even the most casual fans who watched him face Damien Frankiewicz on the preliminary card of BAMMA 21.

Grundy charged Frankiewicz and took him down just 30 seconds into the first round. Relentless when on top, Grundy was able to easily shrug off a triangle attempt by his opponent. After successfully nullifying an attempt by his opponent to get back to his feet, Grundy slammed him straight back to the canvas and entered side control once again. He transitioned straight to an arm-triangle choke and ended the fight with a minute left in the first round.

The victory over Frankiewicz served as Grundy’s comeback after a loss to Damian Stasiak just three months earlier that snapped a three-fight winning streak — each of which he finished with a D’arce choke in the first round — to start his professional career. Grundy added another seven victories after the one over Frankiewicz and then signed with the UFC.

Unfortunately, Grundy’s time in the UFC has gotten off to a slow start since his signing in 2018. Earlier in his career, he was fighting multiple times a year. He made four appearances in 2016. He competed three times in 2017 before he was called up to the world stage.

Grundy finally made his Octagon debut against fellow Englishman Nad Narimani in early 2019. He surprised everyone by letting the wrestling he’d become known for fall to the side to let his striking shine. Narimani was repeatedly feinting the knee early in an effort to deter Grundy from attempting a takedown that was yet to come. Meanwhile, Grundy surprised everyone with the speed of his boxing and caught Narimani with a right hand as he circled away that staggered him.

Both men attempted a takedown in the second half of the frame, with much greater effect for Grundy. He was able to land multiple shots on his opponent as Narimani slowly got to his feet against the cage wall. A return shot from Narimani in the final 25 seconds was shrugged off by Grundy.

Fans were on the edge of their seats when the tide turned against Grundy in the second stanza. He was caught with an uppercut and a right hand over the top from Narimani that gave him a surge in confidence as he stalked the man from Wigan back. Grundy returned with an explosive left hook that sent Narimani to the canvas. He pounced to rain down even more shots. Narimani was able to get back up, but Grundy caught him with a nasty elbow on the way and the ref was forced to step in as Narimani could only cover up while Grundy continued to chase him around the Octagon, landing blow after blow.

The long-awaited debut couldn’t have gone any better. It was the first TKO victory of Grundy’s career and proved the English wrestler wasn’t just a one-trick pony.

Unfortunately, Grundy couldn’t replicate this success against Movsar Evloev after another long layoff due to the rising COVID-19 crisis in the United Kingdom. He came close to a finish in the first round with his signature D’arce choke, but Evloev was able to make a slick escape. Despite landing successful takedowns, Grundy was unable to keep the undefeated Russian fighter on the ground.

On the feet, the Brit fell even further behind in the second round as Evloev increased his control of the Octagon and remained unwavering in pressing on Grundy with his strikes.

In the third round, it was much of the same. Evloev quickly scrambled out of another D’arce choke attempt and back to his feet. Grundy would later reveal after a unanimous-decision loss that he suffered a broken jaw early on in the fight that hindered his ability to see.

Nevertheless, after a slow and rocky start to his UFC career and his second loss, Grundy is back in a position similar to where he was before the Frankiewicz fight. He’s keen to become more active and eager to make a comeback against Lando Vannata next weekend. Grundy believes his name belongs up there with all the other top featherweights in the division. With his explosive wrestling and the growing striking skill set he’s developing at Team Kaobon alongside UFC stars such as Darren Till, Grundy definitely has the potential to get there.