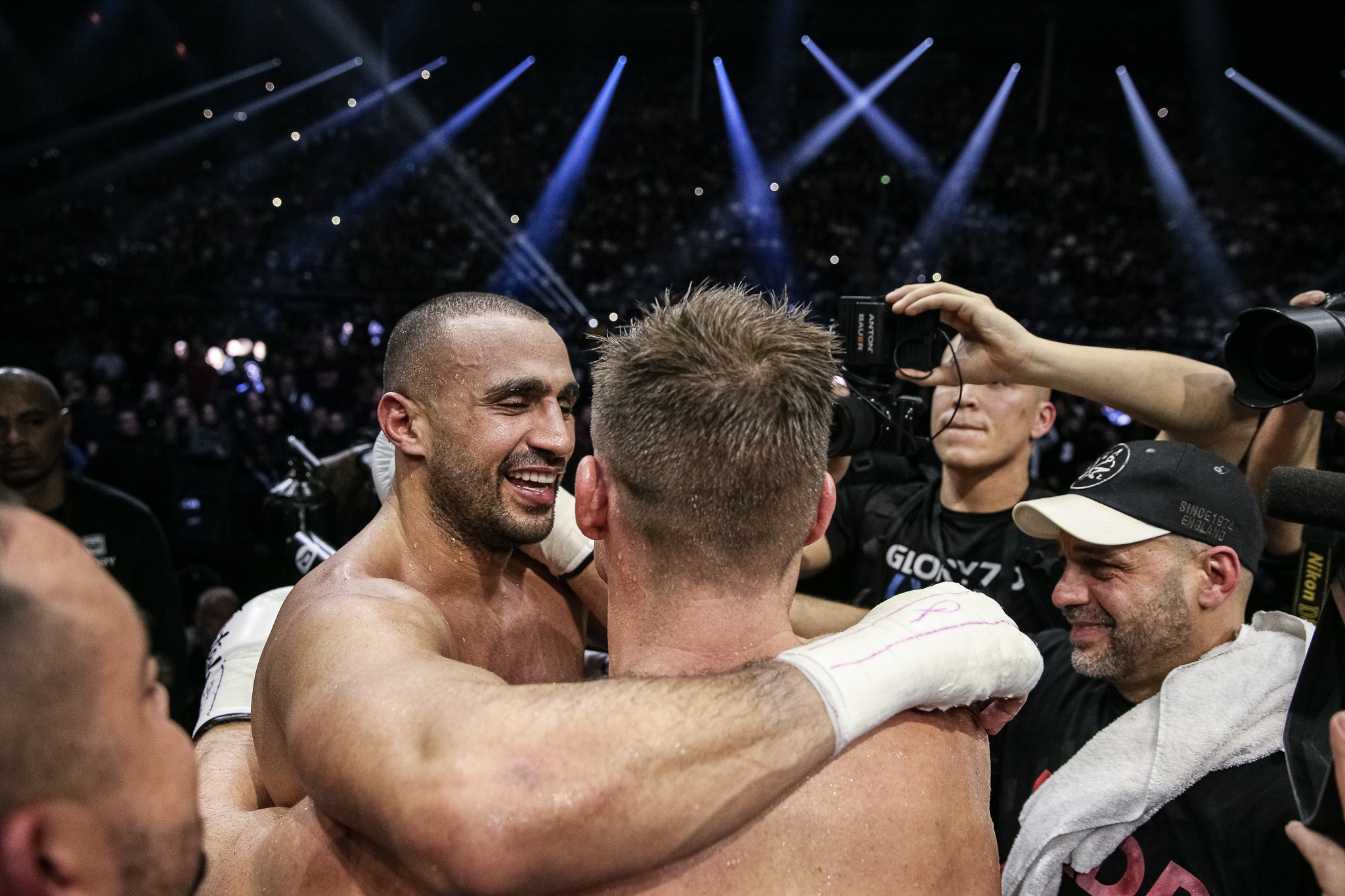 Hari vs Overeem Set for GLORY Collision 4; Rivals 1 This Weekend

The main event for Collision 4 is third fight between Badr Hari and Alistair Overeem, and this is a real gift for kickboxing fans. The two previous clashes of these legendary men, which happened in 2008 and 2009, are classics of the golden era of kickboxing. The fight seems to be highly competitive and unpredictable.

From one side, Hari is still a favorite, because he never moved from kickboxing and gained much more experience since their last meeting. But Hari’s GLORY career is very controversial, and, presently, I would never bet on him. However, Overeem was out of kickboxing for more then a decade, and it could be very hard for the 42-year-old UFC veteran to return from the cage to traditional kickboxing ring. I wouldn’t say that’s the fight to bet on, but definitely a fight to watch.

Another fight that was announced is a heavyweight bout between Croatian knockout artist Antonio Plazibat and Dutch prospect Levi Rigters. Plazibat is a big favorite for this one. Ritgers is a talented guy, which is proved by his fourth-ranked position in the promotion, and he has some spectacular victories. But is he ready for devastating power of number-one ranked Plazibat? This is a really exciting match-up, especially when good heavyweight kickboxing clashe are so rare.

There are also some rumors about a bout between Jamal Ben Saddik and Benny Adegbuyi, which seems to be logical for heavyweight card. But, there has been no official announcement yet.

The next GLORY event, GLORY Rivals 1 is scheduled for Saturday, Jun. 11, in Alkmaar, Netherlands. Number-one ranked Louis Tavares will take on France’s Florent Kaouachi. Below is the full fight card for this event.