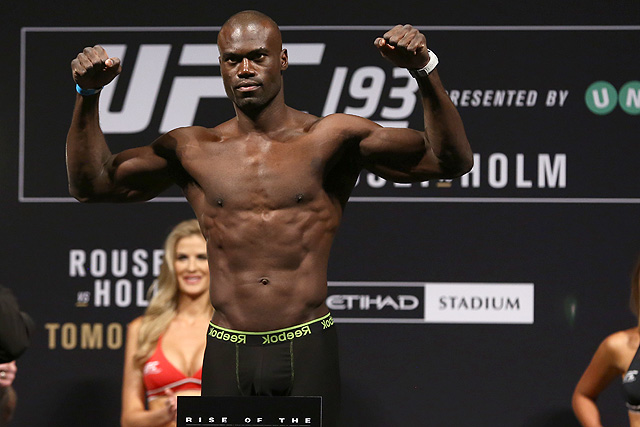 On Saturday, July 31, the UFC will host UFC Fight Night: Hall vs. Strickland from the UFC Apex in Las Vegas.

In the night’s main event, surging middleweight Uriah Hall and Sean Strickland collide. Both fighters are riding the momentum of four-fight winning streaks into the headlining affair. They will vie for a crack at a top-five opponent in their next outing should they come out victorious.

The fighters hit the scales on Friday, July 30.